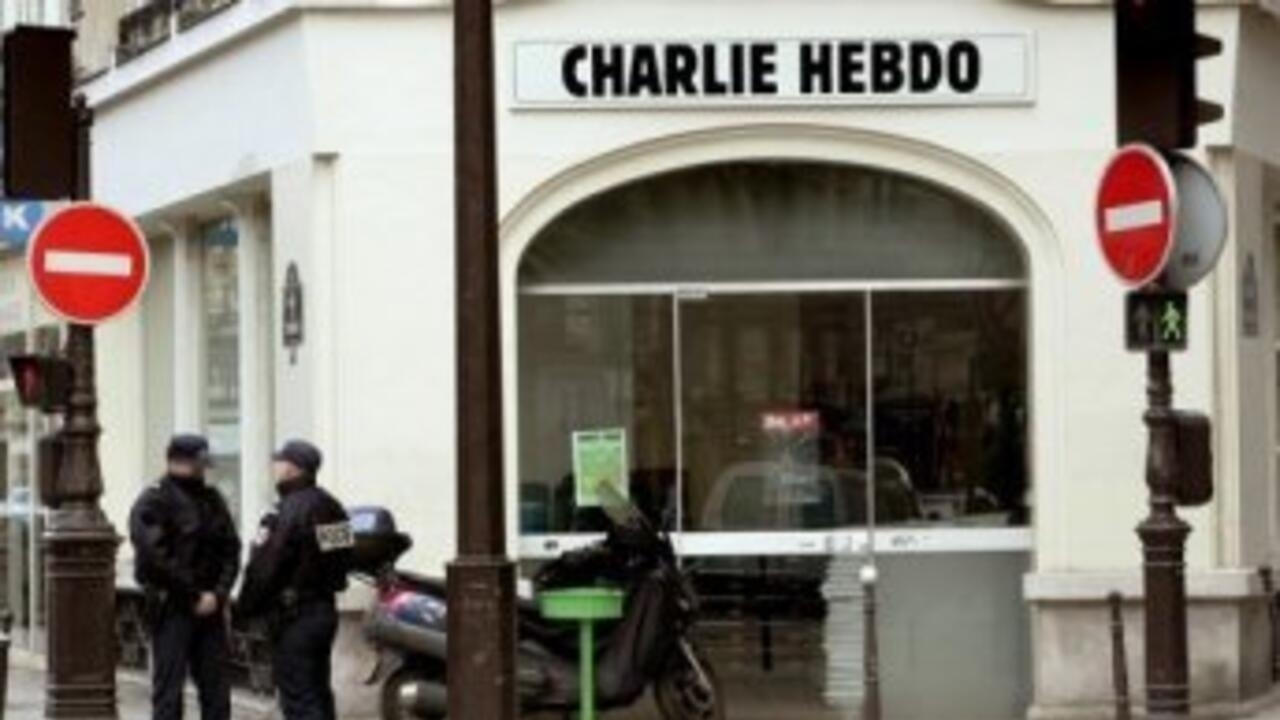 In a trial which will revive the debate between freedom of expression and dangerous provocation, the director of the weekly as well as two cartoonists are accused of inciting racial hatred and defamation.

The allegations concern cartoonish drawings of the Prophet, including two drawings showing him naked, published at a time on September 19 when violent anti-Western protests erupted in the Muslim world in response to an American anti-Islam amateur film.

Two organizations – the Algerian Democratic Union for Peace and Progress (RDAP) and the Organization of the Arab Union – are claiming a total of â‚¬ 780,000 in costs and damages, according to AFP.

The organizations claim that legal action is “to defend and support the Islamic and / or Arab people”.

According to the plaintiffs, the drawings â€œdamaged the honor and reputation of the Prophet Muhammad and the Muslim communityâ€.

“They stigmatized Muslims and provoked hatred,” their lawyer Anthony Bem told AFP, adding that “the cartoon does not mean that everything is allowed”.

Bem accused Charlie Hebdo of using the context of the Muslim protests against the West to increase sales.

Thousands of additional copies of the weekly had to be ordered after the usual print run of 75,000 sold out within hours of it going on sale.

The “accusations” do not take into account that the cartoons were made by a satirical magazine, Malka said.

â€œOnce again, they are trying to create fear to inhibit the French tradition of satirizing religions,â€ added Malka.

Freedom of expression against provocation

Charlie Hebdo’s decision to release the cartoons at the height of anti-Western protests in the Muslim world forced the French government to take drastic measures to protect the security of its citizens around the world.

French embassies and cultural centers have thus been closed in around 20 Muslim countries.

The publication sparked a heated debate in France with several ministers criticizing the magazine’s decision to publish the provocative cartoons, while making it clear that they supported the newspaper’s right to free speech.

At the time, Charlie Hebdo editor-in-chief StÃ©phane Charbonnier called people angry at the cartoons “ridiculous clowns” and accused the government of bowing to them by blaming it for being provocative.

The publication of the cartoons in September was not the first time Charlie Hebdo had angered Muslims. In 2011, its offices were burnt down after it published a “guest edition by Mohammed”, which the satirical weekly called Sharia Hebdo.

The first hearing in the case was set in pencil for January 29 in a Paris court.