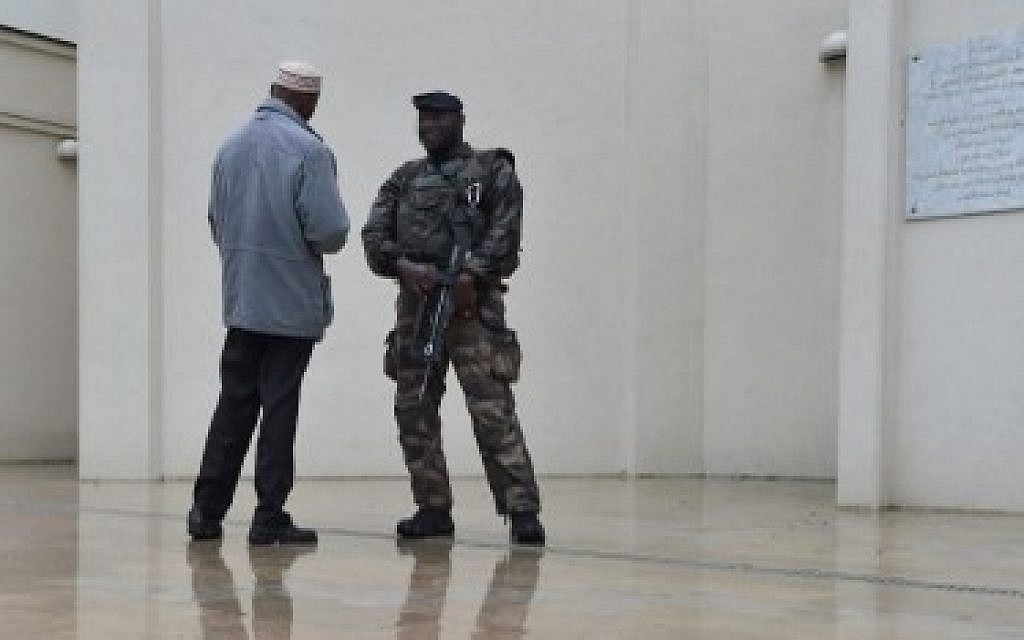 PARIS, France – Three Muslim groups on Wednesday refused to back an anti-extremism charter pushed by French officials following a series of jihadist-inspired attacks, dealing a blow to a landmark initiative by President Emmanuel Macron’s government.

The charter refuses to “instrumentalize” Islam for political purposes and affirms equality between men and women, while denouncing practices such as excision, forced marriages or “virginity certificates” for wives.

The French Council for Muslim Worship (CFCM), a body created nearly 20 years ago to enable dialogue between the government and the Muslim community, widely welcomed the charter and five of its eight federations signed on Sunday.

However, the other three groups said on Wednesday they could not join their colleagues.

“We believe that certain passages and formulations of the submitted text are likely to weaken the bonds of trust between the Muslims of France and the nation,” the three groups said in a statement.

“In addition, some statements undermine the honor of Muslims, with an accusatory and marginalizing tone.”

Macron had spoken out against the promotion of “political Islam” in France in November last year after a teacher, Samuel Paty, was beheaded outside his school. He had shown students caricatures of the Prophet Muhammad as part of a free expression lesson.

The attack provoked a crackdown on extremist mosques and Islamist associations, as well as a vigorous defense of French secularism.

Macron said this week that the charter offers “clarification of how the Muslim community is organised”.

It will also provide a framework for a new National Council of Imams which will be responsible for monitoring the imams practicing in the country.

The three groups – two of which are Franco-Turkish organizations and the other which describes itself as an educational and cultural group – said they would only be ready to register after a “broad democratic and participatory consultation”.

“To adopt this charter, we must recognize ourselves in its content. It would not be useful to sign a text that our community cannot calmly accept, ”they wrote.

A government source said the groups’ refusal would not weaken the process, adding that “the masks are falling”.

“An important clarification is underway,” the source said. “We see who is able or not to sign a charter which simply recalls the values ​​of the Republic and in particular the values ​​of freedom and freedom of conscience.”

You are a dedicated reader

We’re really glad you read X Articles from The Times of Israel over the past month.

That’s why we started The Times of Israel ten years ago – to provide discerning readers like you with must-read coverage of Israel and the Jewish world.

So now we have a request. Unlike other media, we don’t have a paywall in place. But since the journalism we do is expensive, we invite readers to whom The Times of Israel has become important to support our work by joining The Times of Israel community.

For just $6 a month, you can help support our quality journalism while benefiting from The Times of Israel WITHOUT ADVERTISINGas well as access Exclusive content only available to members of the Times of Israel community.

Thanks,
David Horovitz, founding editor of The Times of Israel