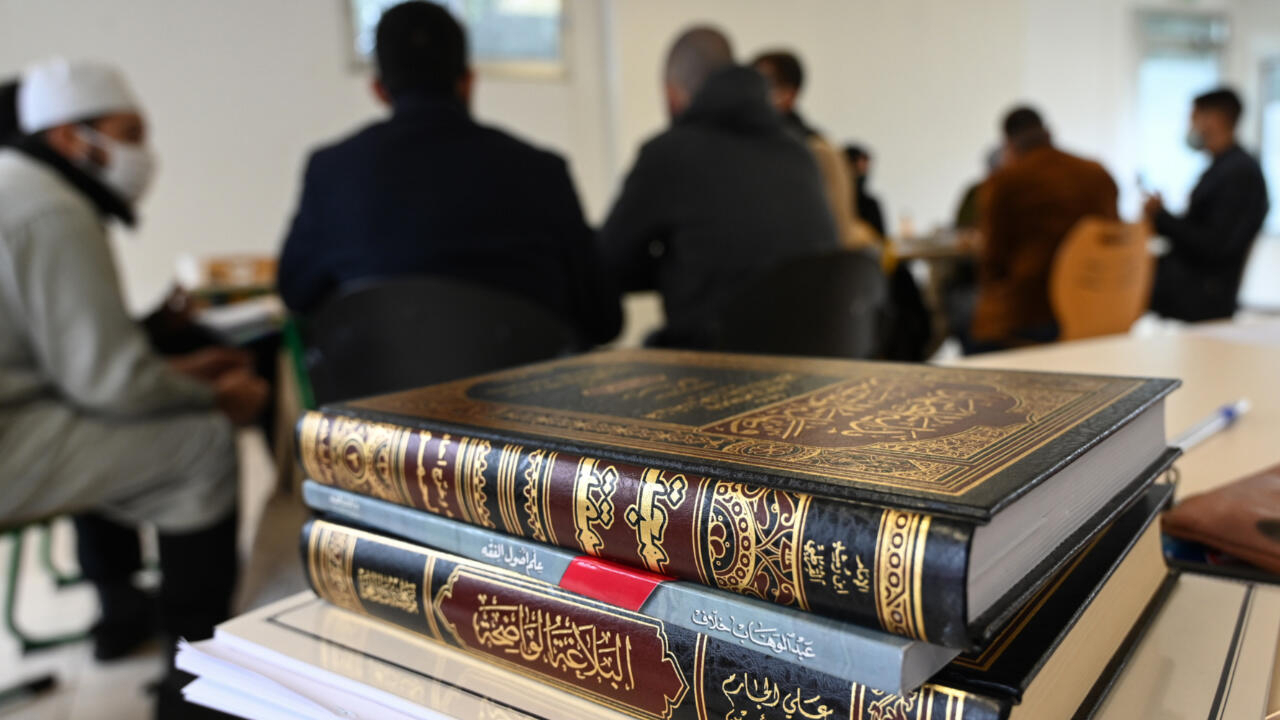 The head of France’s main Muslim organization on Thursday criticized a “unilateral” decision by three Islamic groups not to adhere to an anti-extremism charter defended by President Emmanuel Macron.

Macron wants French Muslim groups to adhere to the charter as he seeks to secure the French secular system following a series of attacks blamed on radical Islamists in 2020.

But the Coordination Committee of Turkish Muslims in France (CCMTF) and the Islamic Confederation of Milli Gorus (CMIG) – both aimed at citizens of Turkish origin – as well as the Faith and Practice movement, announced on Wednesday evening that they would not would not be charter membership.

“By these repetitive actions, the groups (…) all risk being held responsible for this situation of division”, declared Mohamed Moussaoui, president of the French Council of Muslim Worship (CFCM), the regrouping of Muslim groups of France.

This refusal “is not likely to reassure (…) on the state of the representative bodies of the Muslim religion”, he added.

A source familiar with the matter, who requested anonymity, said the three groups refusing to sign the charter were particularly concerned about the definition of foreign interference in religion and the definition of political Islam.

The dispute comes at a time of serious diplomatic tensions between France and Turkey, which President Recep Tayyip Erdogan has repeatedly lambasted for Macron’s attempt to suppress radical Islam in the country.

>> Read more: Amid verbal pikes, Macron and Turkish Erdogan could be ideal enemies

The Milli Gorus, a pan-European movement for the Turkish diaspora, is believed to be inspired by the ideas of the late Prime Minister Necmettin Erbakan, considered the father of political Islam in Turkey and Erdogan’s mentor.

“We believe that certain passages and formulations of the submitted text are likely to weaken the bonds of trust between Muslims in France and the nation,” the three groups said in a statement.

â€œIn addition, some statements are prejudicial to the honor of Muslims, with an accusing and marginalizing tone.

Five of the nine groups that make up the CFCM, a body created almost 20 years ago to facilitate dialogue between the government and the Muslim community, have signed up to the charter after weeks of sometimes bitter debate.

But the failure of the CFCM to display a fully united front so far risks depriving the initiative of the consensus within the Muslim community that it is supposed to highlight.

A government source, however, insisted that the groups’ refusal would not weaken the process, adding that “the masks are coming off”.

The charter rejects the “instrumentalization” of Islam for political ends and affirms equality between men and women, while denouncing practices such as female circumcisions, forced marriages or “certificates of virginity” for the newlyweds.

Macron denounced the promotion of “political Islam” in France in November last year after a teacher was beheaded outside his school.

He had shown the students caricatures of the Prophet Muhammad as part of a free speech lesson.

The attack sparked a crackdown on extremist mosques and Islamist associations, as well as a vigorous defense of French secularism.