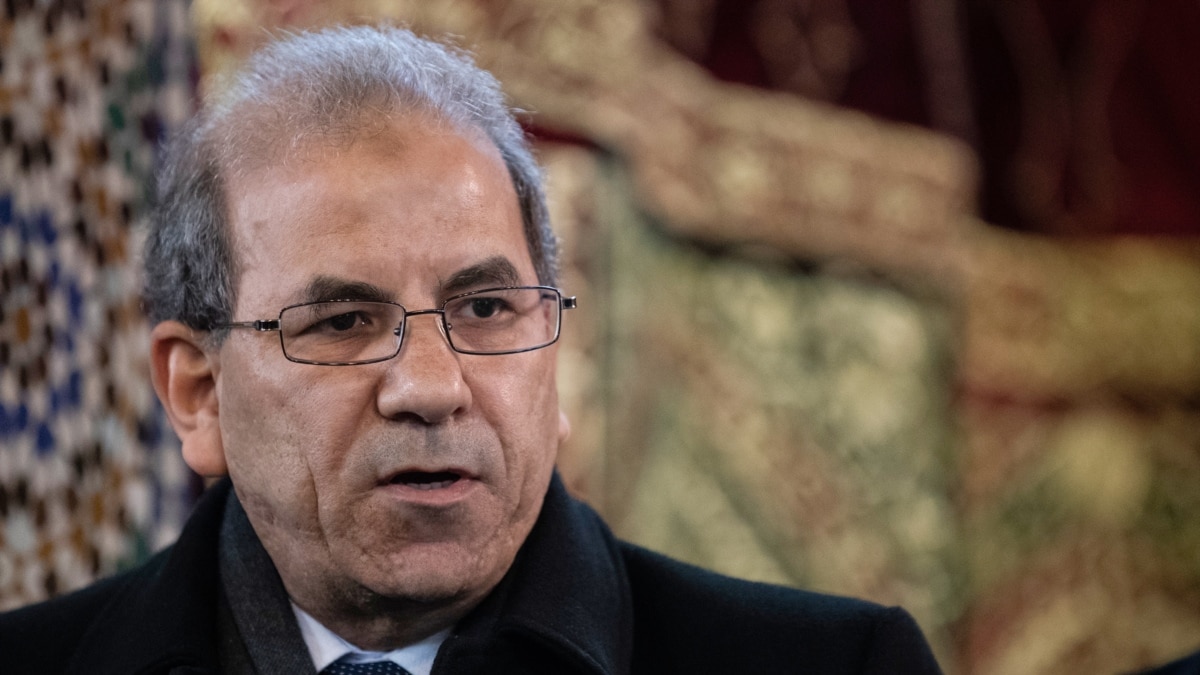 The French Muslim Worship Council (CFCM) on Monday announced it was suing internet giants Facebook and YouTube for allowing the public broadcast of a live video of the man who carried out the massacre at a mosque in New Zealand this month.

The council said it was suing the French branches of the two tech giants for “spreading a message with violent content encouraging terrorism, or of a nature likely to seriously undermine human dignity and likely to be seen by a minor “, according to the complaint, a copy of which was seen by AFP.

Facebook said it “quickly” deleted live video showing the murder of 50 people by a white supremacist in attacks on Twin Mosques in Christchurch on March 15.

But the 17-minute livestream was shared widely on YouTube and Twitter, and internet platforms had to scramble to remove the reposted videos of the gruesome scene.

The CFCM, which represents several million Muslims in France, said it took Facebook 29 minutes after the show started to pull it down.

Major internet platforms have pledged to crack down on sharing violent images and other inappropriate content through automated systems and human oversight, but critics say it’s not working.

Internet platforms have cooperated to develop technology that filters child pornography, but have failed to join forces on violent content.

Last week, a US congressional panel called on senior executives at Facebook and YouTube, as well as Microsoft and Twitter, to explain the proliferation of New Zealand “horrible” video online.

The panel, the House Committee on Homeland Security, said it was “extremely important” to filter out the type of violent images seen in the video.