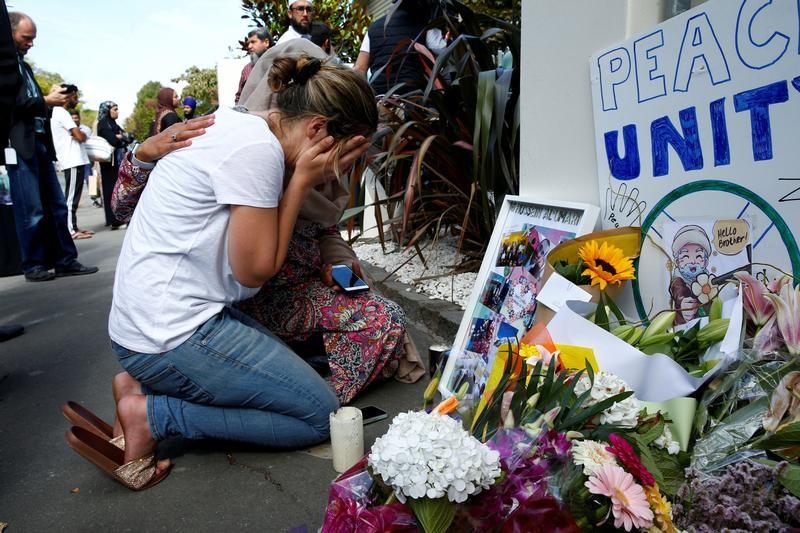 PARIS (Reuters) – One of the main groups representing Muslims in France said on Monday it was suing Facebook and YouTube, accusing them of inciting violence by allowing images of the Christchurch massacre to be streamed on their websites. platforms.

The French Council for Muslim Worship (CFCM) said the companies had released material that encouraged terrorism and undermined the dignity of human beings. There was no immediate comment from either company.

The shooting at two mosques in New Zealand on March 15, which left 50 people dead, was broadcast live on Facebook for 17 minutes, then copied and shared on social media sites across the internet.

Facebook said it rushed to delete hundreds of thousands of copies.

Abdallah Zekri, chairman of CFCM’s Islamophobia Monitoring Unit, said the organization had filed an official complaint against Facebook and YouTube in France.

Both companies faced extensive criticism over the images.

The chairman of the US House Committee on Homeland Security wrote a letter last week to senior executives at four big tech companies urging them to do a better job of removing violent political content.

A spokesperson for the Federation of Islamic Associations of New Zealand (FIANZ) praised the French group’s action. He said his organization planned to contact Facebook to register his complaint, but was busy dealing with the consequences of the attacks.

“They failed tremendously, he was a person looking for an audience and (…) you were the platform he chose to advertise himself and his heinous crime,” said the FIANZ spokesperson, Anwar Ghani, referring to Facebook.

â€œWe haven’t been in contact with the (French) groupâ€¦ but certainly something that can deter the social media space in terms of these types of crimes, we would be in favor of that,â€ he said. .

A man has been charged with one count of murder in the Christchurch shooting and will then appear in court on April 5.