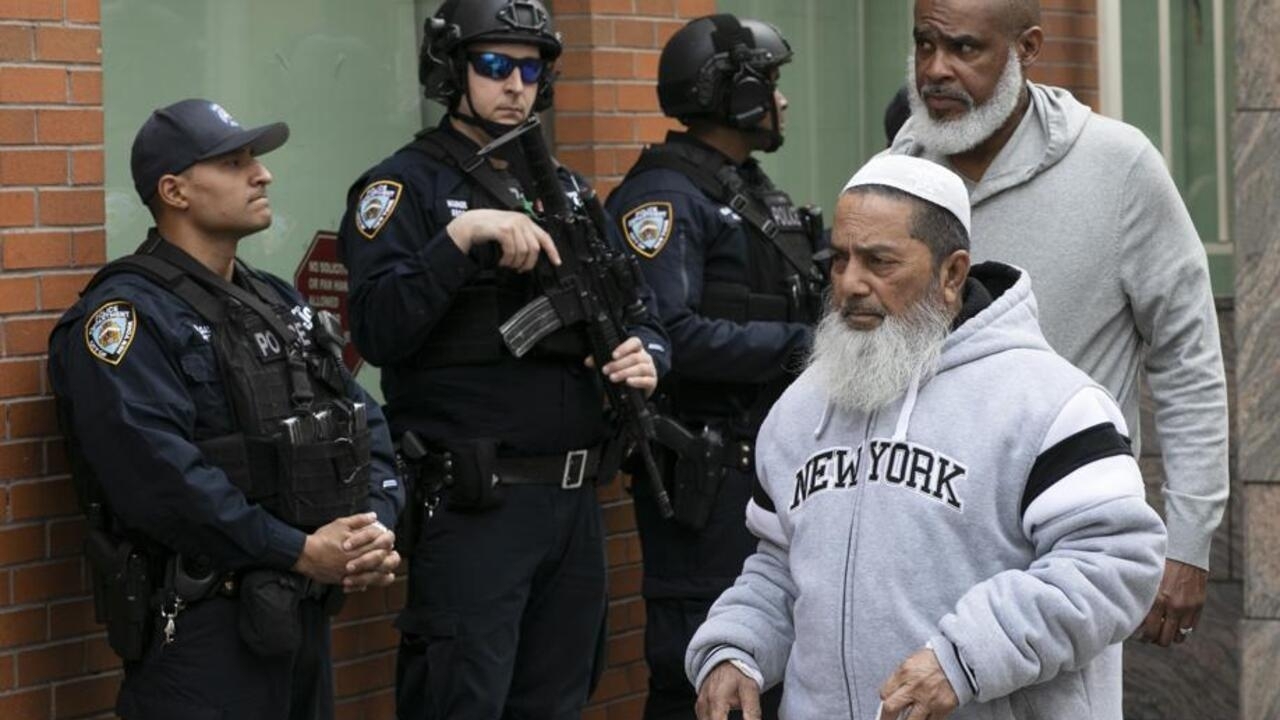 A French Muslim group said on Monday it was suing Facebook and YouTube for allowing the gruesome video of a massacre at a New Zealand mosque to be broadcast live. The French Council of Muslim Worship (CFCM) initiated legal proceedings against the French branches of the two tech giants for “spreading a message with violent content encouraging terrorism”,

In France, such acts are punishable by three years’ imprisonment and a fine of 75,000 euros.

A white supremacist who killed 50 people in attacks on two mosques in Christchurch on March 15, streamed one of the attacks live on Facebook from where it was uploaded to other video sites, including YouTube.

The 17-minute livestream was shared widely across various internet platforms and re-uploaded almost as fast as it could be deleted.

The CFCM, which represents several million Muslims in France, said it took Facebook 29 minutes from the start of the live broadcast to remove the video.

Facebook said it acted “quickly” to crack down on the offensive images and deleted 1.5 million videos of the shooting within 24 hours, much of which was blocked by software when uploaded.

Major internet platforms have pledged to crack down on sharing violent images and other inappropriate content through automated systems and human oversight, but critics say it wasn’t working.

Internet platforms have cooperated to develop technology that filters child pornography, but have found it much more difficult to join forces to block violent content.

“This approach has worked very well for areas such as nudity, terrorist propaganda and also graphic violence where there are a large number of examples that we can use to train our systems.

“However, this particular video did not trigger our automatic detection systems. In order to achieve this, we will need to supply our systems with large volumes of data with this specific type of content, which is difficult as these events are fortunately rare.” Rosen said. .

â€œIt was a tragedy that was almost designed to go viral,â€ Neal Mohan, YouTube director of products, told The Washington Post.

â€œWe’ve made progress, but that doesn’t mean we don’t have a lot of work ahead of us, and this incident has shown that, especially in the case of more viral videos like this, there are more. work to be done done, “he added.

In New Zealand, where Prime Minister Jacinda Ardern has called for a global response to the dangers of social media, a 44-year-old man has been accused of sharing the live video shot by the accused shooter, Australian Brenton, 28 years old. Tarrant, during his killing.