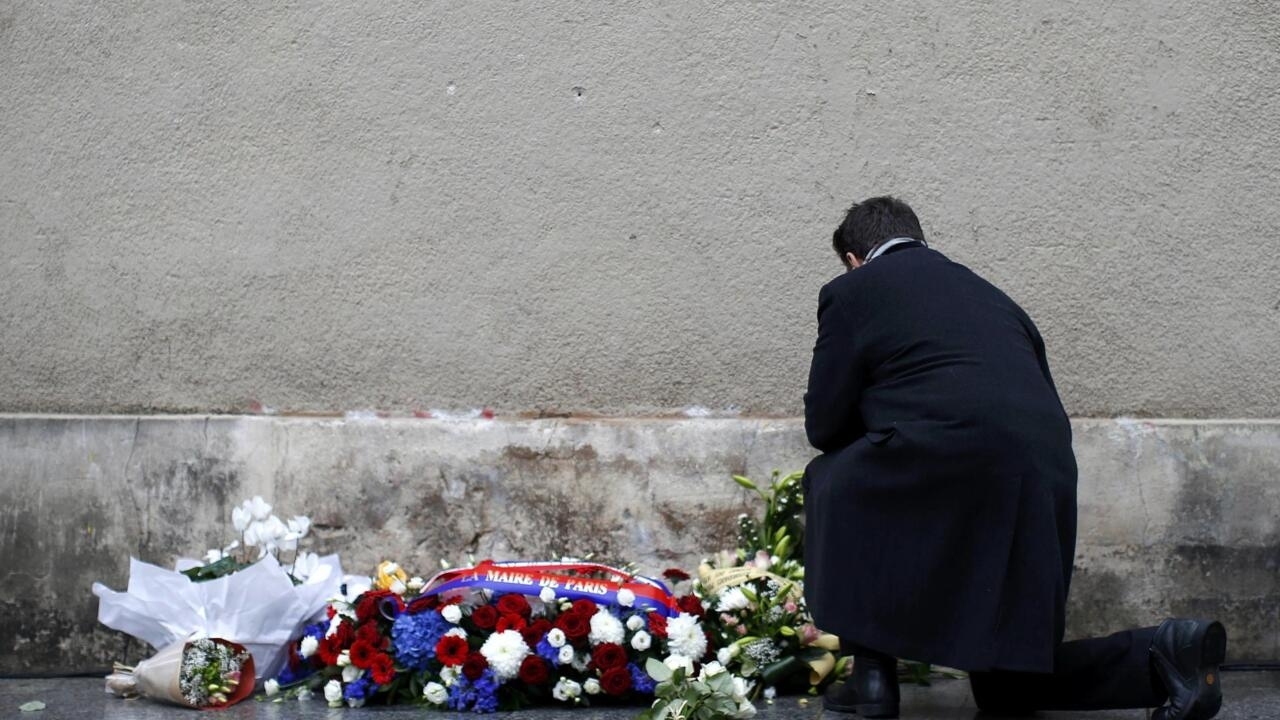 The French Council for Muslim Worship (CFCM) has published a charter on the role of imams in society in order to eradicate radical Islam.

The document that all practicing imams, or religious leaders, will be encouraged to sign, recognizes the values â€‹â€‹of the French Republic and promotes a tolerant Islam.

The draft charter was put in place following the Paris attacks of November 2015.

One of the values â€‹â€‹evoked in the 12 point charter is secularism, the separation of Church and State which was invoked when religious symbols were banned in public schools.

France has five million Muslims and Islam is the second religion practiced in the country.

There are around 1,800 imams in France, mostly working part-time and unpaid.

About 300 of them are on secondment mission from Algeria, Morocco and Turkey.

Some mosques in France have been criticized for allowing the proliferation of fundamentalism and radical rhetoric.

“The charter was put in place to promote a religious discourse in accordance with an Islam of the golden mean, respectful of republican values”, declared the president of the CFCM, Anouar Kbibech.

A clause ensuring good theological training will be added to the charter at a later stage, he said.

The charter has been met with little enthusiasm by various groups representing Muslims in France, including the Grand Mosque of Paris and the Union of Islamic Organizations of France (UOIF).

Kbibech insists that their concerns have been taken into account.