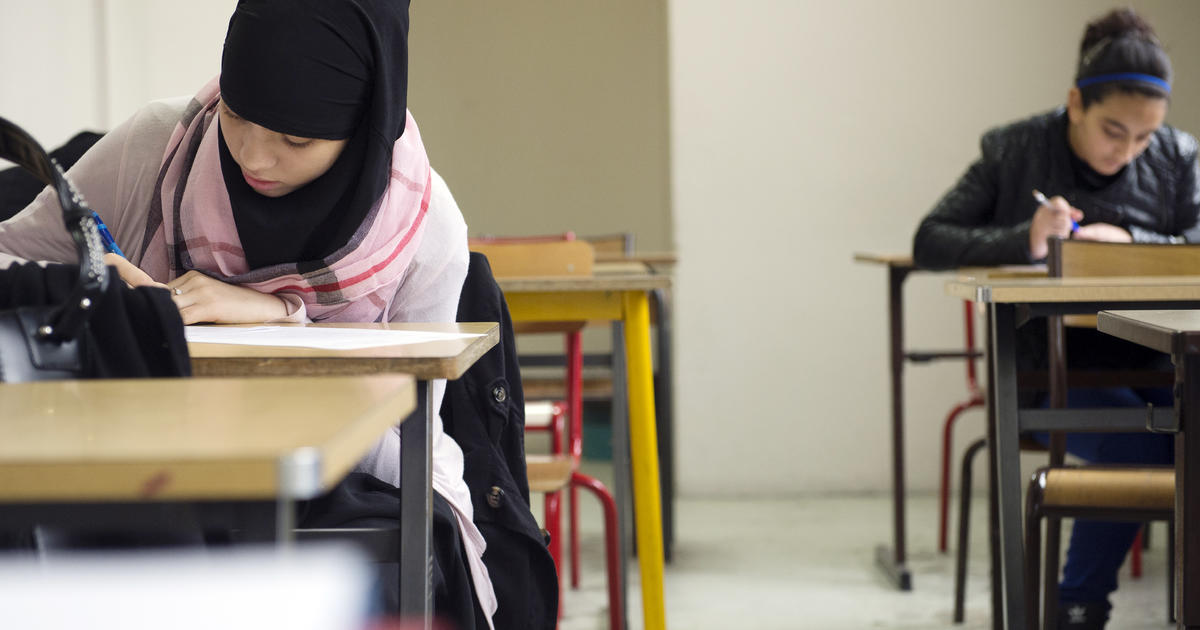 She missed two days this month in a dispute over her skirt, French education officials said on Wednesday, and the issue remains unresolved.

A popular hashtag on Twitter #I wear my skirt like I want (I wear my skirt as I like) appeared on Wednesday after the argument was made public in the girl’s local newspaper in Charleville-Mézières, north-eastern France.

School officials say the skirt itself wasn’t the problem. Rather, the problem was that the student had worn it specifically as a sign of her faith – contravening the 2004 law banning religious symbols in classrooms below university level.

The student, identified as Sarah, was among a group of at least five girls who arrived at Leo Lagrange school in recent weeks wearing long skirts – and Islamic headscarves which they removed before entering school. school, indicated the services of the Academy of Reims.

“It was a concerted action (…) with a desire to display a (religious) identity”, declared by telephone Patrice Dutot, inspector of the Academy of the Ardennes which supervises the schools of the region.

Unlike most European countries, France bans “ostentatious” religious symbols in classrooms. The 2004 law, which Muslim groups at the time said stigmatized them, was supplemented by a 2010 law banning the wearing of headscarves in streets and other public places.

Dutot said the school worked with students and families for two weeks to explain why the long skirt broke the law, but the family “wasn’t satisfied.”

“It’s not the long skirt that’s the problem,” Dutot said. The problem is that the girls “had agreed to wear the same skirts …. to display their membership” in a religious group.

The incident comes as the issue of secularism rises to the fore in France following the deadly January attacks by three Muslim extremists, as politicians and others seek to preserve French identity, of which secularism is an integral part. .

Dozens of Muslim girls who refuse to remove their headscarves have dropped out of school due to enforcement of the 2004 law.

New questions arise as to whether the ban on religious symbols should be extended to universities, police in companies or whether school canteens should systematically offer alternative meals when pork is served.

Another Twitter user quoted one of America’s most iconic women:

A young French muslim banned from classes for a long skirt