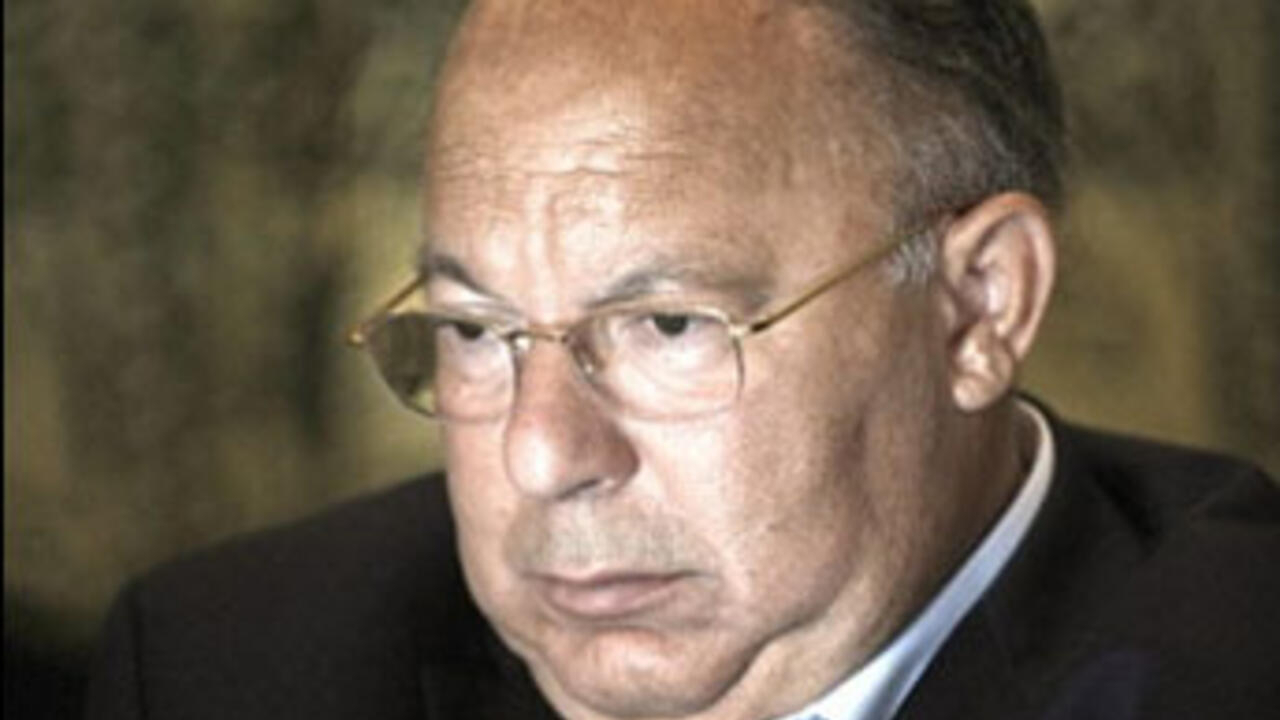 The French Council of Muslim Worship is moving forward with a ballot to appoint new national leaders on Sunday, despite a boycott of France’s best-known mosque, the historic Grand Mosque of Paris.

See the analysis of Marianne Niosi of FRANCE 24 in the “French Muslim Council in troubled waters”.

(PARIS) – The official Muslim Council of France, paralyzed by internal powerr struggles and Faced with questions about its usefulness for the country’s second faith, elects a new leader on Sunday in a vote that its former leader boycotts.

The French Muslim Worship Council (CFCM), founded in 2003 to help develop an “Islam of France” for France’s 5 million Muslims, has done so little to address practical issues that many Muslims see it as a shell. empty.

The decision of the rector of the Great Mosque of Paris Dalil Boubakeur, at the head of the CFCM since its creation, to boycott the ballot highlighted the rivalries blocking any progress.

“The CFCM must face several challenges because French Muslims expect a lot, perhaps too much, from this body which is still stumbling,” said Azzedine Gaci, responsible for this CRCM for the RhÃ´ne-Alpes region.

The Gaci recently produced a 73-page report on the activities of its council since the last vote in 2005. On the other hand, the CFCM in Paris still does not have a work office, website or publications.

STATE OF NEUTRALITY THIS TIME

The CFCM is divided by power struggles between its three main components – networks of mosques linked to Algeria and Morocco and a third close to the Muslim Brotherhood – and has been kept united by the intervention of the Interior Ministry .

The ministry, which was headed by current President Nicolas Sarkozy when he helped found the CFCM, said in two previous elections that Boubakeur and his Algerian-backed network should lead the CFCM board despite his third place.

When the ministry refused to intervene this time, Boubakeur denounced as absurd the electoral system, which allocates votes to mosque networks according to the floor area of â€‹â€‹their prayer spaces. He said the Grand Mosque would not participate.

Among the groups that remained in the running, the Rassemblement des Musulmans de France (RMF) should do well thanks to concerted action from Rabat to support its Moroccan mosques in France.

The UOIF tried unsuccessfully to postpone the vote to gain time to organize, but other member groups disagreed.

Some analysts see the elections as the start of a new phase in French Muslim affairs. “The departure of Boubakeur marks the end of the historical legitimacy inherited from the colonialist period”, declared Sadek Sellam, author of “France and its Muslims”.

But at the Great Mosque of Paris, a Moorish-style complex built in the 1920s that is still France’s best-known mosque, officials are betting that a CFCM rump won’t be able to function for long.

â€œIt will try for a while but will probably come to a point where we have to reorganize Islam in France,â€ one said.