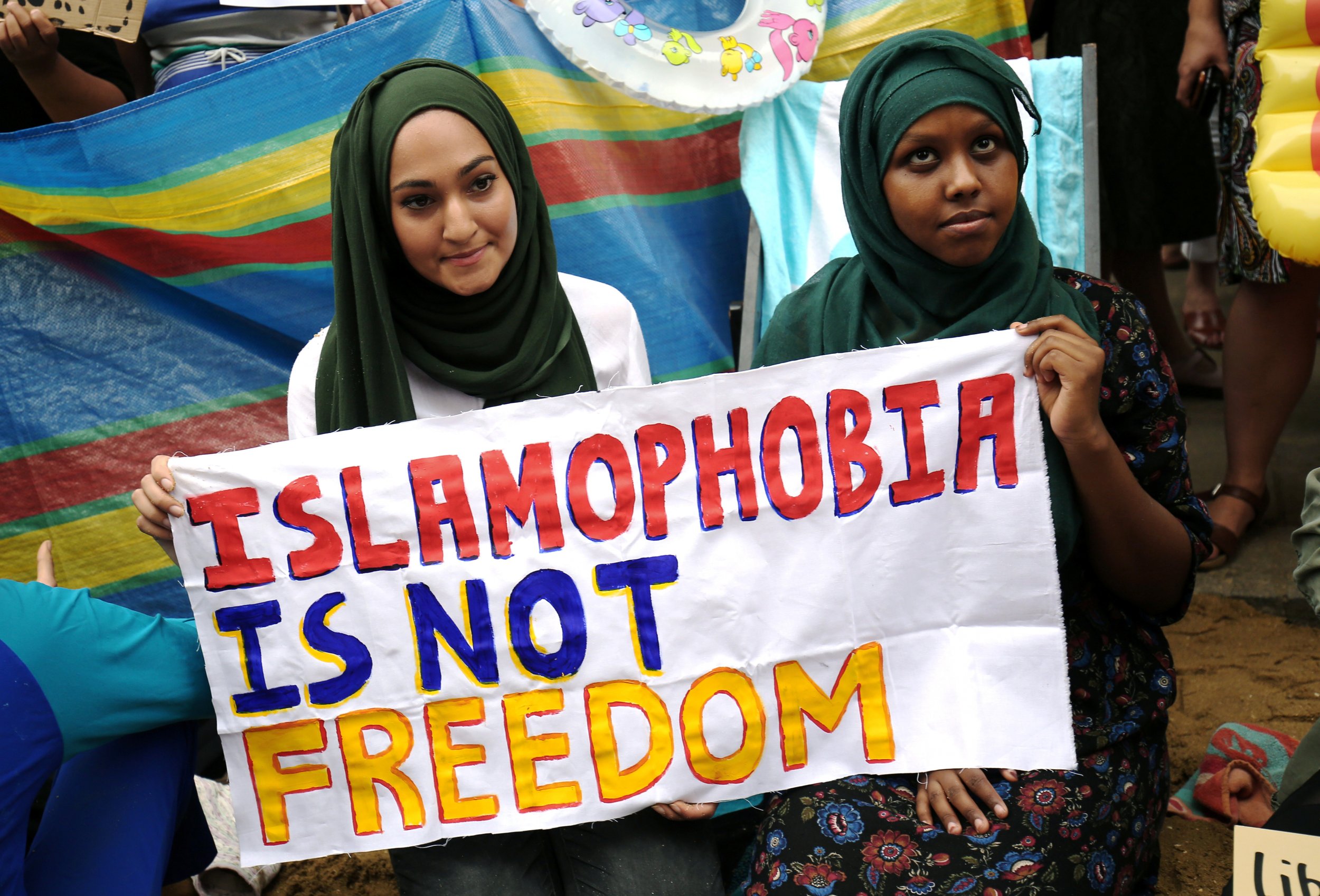 France seeks to end the “disgusting saga” of its line of prohibiting the burkini with a new model of cooperation between the government and the French Muslim community.

Interior Minister Bernard Cazeneuve met with senior Muslim officials on Monday to work out a plan that includes the creation of a foundation to support Islam in France, funded solely from within the country to reduce donor influence foreigners, Middle East Eye reported.

Anouar Kbibech, president of the French Council of Muslim Worship (CFCM), said: “This positive development will put an end to the loathsome burkini saga”, referring to bans in more than 30 French cities of one type of swimsuit worn by some Muslim women.

The ban drew international criticism and was criticized by France’s highest court on Friday for violating human rights.

Cazeneuve said the aim of the talks was to forge “an Islam rooted in the values â€‹â€‹of the French Republic,” but stressed that all religions must respect French regulations on the separation of religion and state.

It is hoped that the â€œFoundation for Islam in Franceâ€ will improve transparency in the funding of Islamic activities in the country. Cazeneuve said the foundation would serve as a â€œbridge between the French state and the Muslims of Franceâ€.

But the appointment of a non-Muslim as its head, in this case the former Minister of Defense Jean-Pierre ChevÃ¨nement, has already aroused a backlash, with Hakim El Karoui, a secular Muslim involved in the talks on Monday, calling it “awkward to say the least”. . “