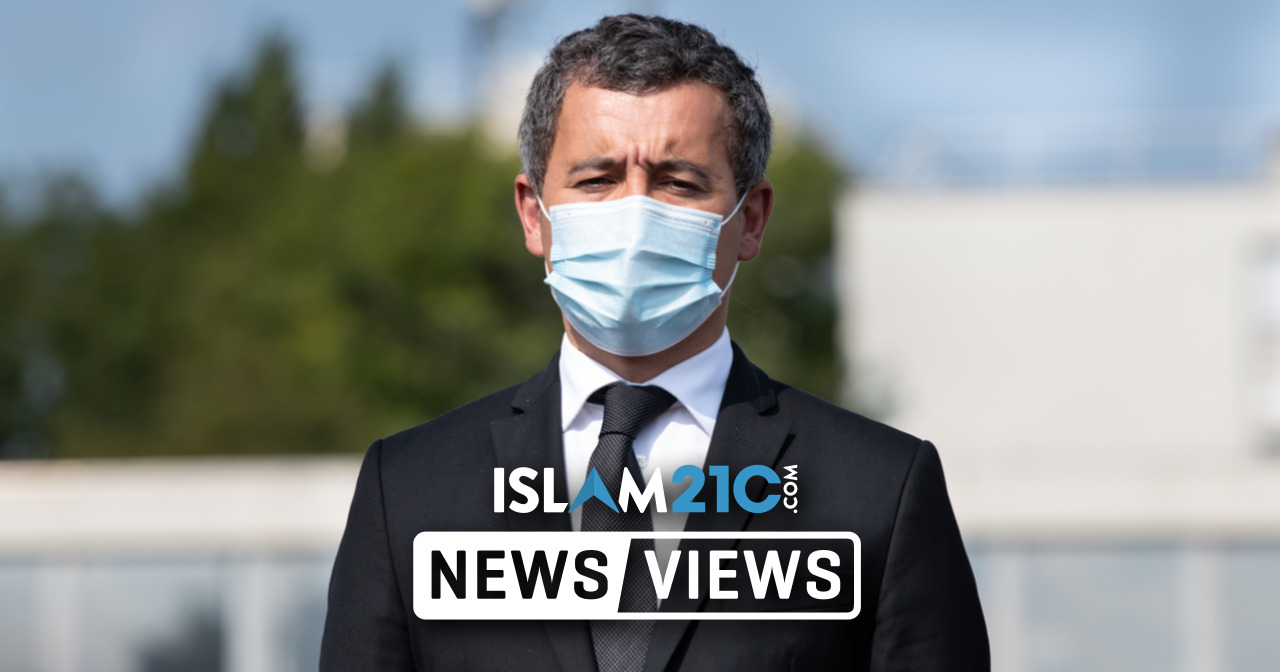 The French government has closed nine masajids since early December 2020, when President Emmanuel Macron and senior Cabinet officials announced an investigation into nearly 100 masajids across the French Republic.

Al Araby reports that of the nine forced to close, eight were for “administrative reasons”.[1]

“In accordance with the instructions of the President of the Republic and the Prime Minister, we are taking determined action against Islamist separatism. Of the 18 places of worship that were under special surveillance at my request, 9 were able to be closed.[2]

France has taken a hard line against Europe’s largest Muslim community in recent months, seeing the Muslim population as a threat to its secular nature.

In line with this unfounded sentiment towards Muslims, the French government launched an investigation into seventy-six masājid in December, with Interior Minister Gérald Darmanin stating:

“76 mosques are now suspected of separatism. In the coming days, checks will be carried out on these places of worship. If ever these doubts are confirmed, I will ask for their closure.[3]

The country has been rocked by a number of attacks blamed on “Islamists”, the most recent being the beheading of college professor Samuel Paty. The teacher sparked a deep sense of anger not only among French Muslims but also among others around the world by showing caricatures of the Prophet Muhammad in a lesson on 6and October.[4]

To complicate matters, President Macron foolishly backed Paty by posthumously awarding him the Legion of Honour, France’s highest honour. This drew the ire of millions around the world, as the president essentially gave the green light to discrimination and mocking Islam in the spirit of “free speech”.[5]

The ensuing global outrage from the Muslim world led to boycotts in Turkey, Qatar and Kuwait. Demonstrations took place in Indonesia, Mauritania, Iraq, and notably in Dacca, Bangladesh, with around 40,000 demonstrators calling for a boycott of French products.[6]

At the time, the head of the Chechen Republic said in an explosive video broadcast on Telegram:

“The President of France is starting to look like a terrorist himself… By supporting provocations, he is secretly calling on Muslims to commit crimes. Until it is too late, Macron, stop your provocations and your attacks on faith. Otherwise, you will go down in history as a president who made some crazy decisions… You can easily call yourself the leader and architect of terrorism in your country.[7]

Khutbah: Islam is not in crisis, France is!