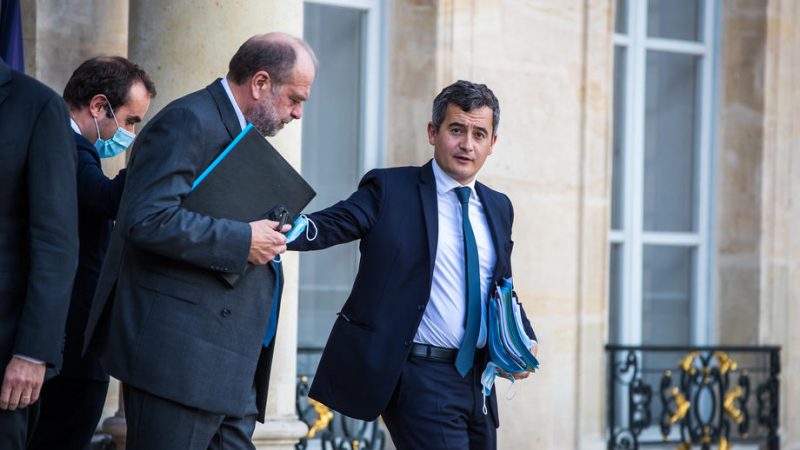 The group, founded by a former activist of the National Front (former party of Marine Le Pen, now National Rally) and based in the city of Angers, is no longer authorized to continue its activities which are now considered crimes.

Alvarium describes itself as a â€œfriendly and militant communityâ€ leading â€œsocial action in the service of those whom the state prefers to ignoreâ€.

“Noting the obsolescence of political parties and anticipating the collapse of a state that has become as omnipotent as it is ineffective, we have decided to act on our own scale”, we can read on the group’s website. â€œOur community intends to create links between those who refuse the cowardice and abandonment of our people and their history.

The group, which sees itself “at the confluence of social Catholicism and nationalist doctrines” declares that it aims “for social action among our people and the fight against European nihilism”.

However, as Darmanin pointed out in a recent tweet, the group â€œcalled for violence and discriminationâ€.

The Minister of the Interior announced, at the end of October, his desire to dissolve the group which, according to Ouest-France, “made itself known for its misdeeds which led to convictions of its members for anti-migrant demonstrations, thefts of flags or violent actions of its members. in Angers, Le Mans or OrlÃ©ans â€.

“Our hand does not tremble in the face of racism and violence and we are showing it once again with this decision,” government spokesman Gabriel Attal told reporters after Wednesday’s cabinet meeting.

The group has announced its intention to appeal the decision to the French Council of State.

Korian: announces the joint signature with the European Works Council of a European Health and Safety Protocol on health and the prevention of occupational accidents