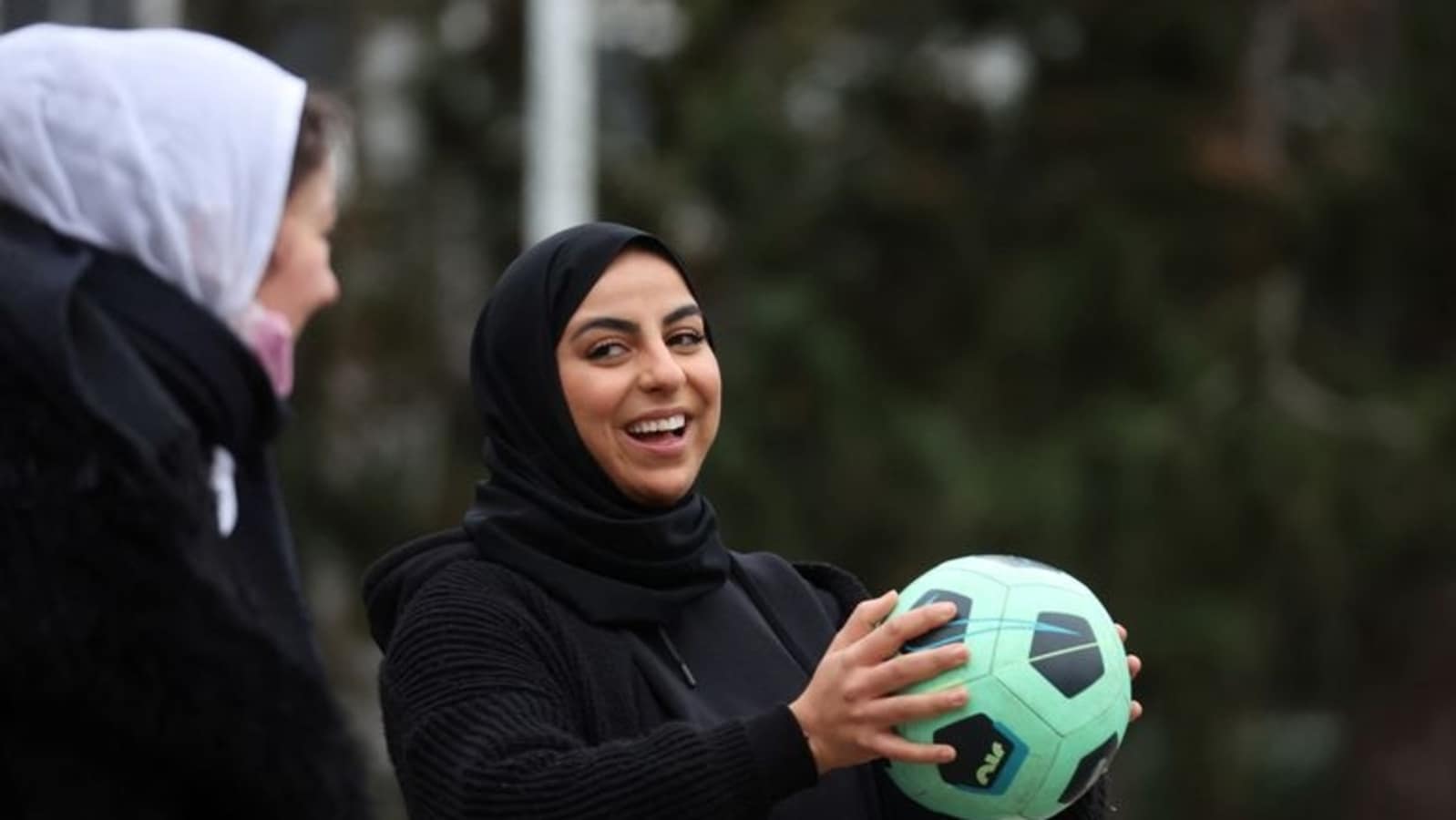 The highest court in the European Union (EU) said on Thursday companies could ban the wearing of headscarves as long as it was part of a broader ban and one that did not discriminate against employees. The latest decision on the matter, which has long rocked Europe and sparked a debate on the integration of Muslims, is associated with a case concerning a Muslim woman who was told that she could not wear a headscarf ( hijab) when she asked to do a six-week internship with a Belgian company, Reuters reported.


The company based its decision on a rule of neutrality, which means that no headgear or expression of religious or political beliefs – be it a cap, beanie or scarf – will only be permitted on its premises. The woman took her case to a Belgian court, which then sought the opinion of the Court of Justice of the European Union (CJEU).

The EU’s highest court based in Luxembourg, however, stressed that no direct discrimination should be in place when imposing the hijab ban.

“The internal rules of a company prohibiting the visible wearing of religious, philosophical or spiritual symbols do not constitute direct discrimination if they apply to all workers in a general and undifferentiated way”, report the judges.


The CJEU’s latest ruling is in line with the Supreme Court’s ruling last year when it said EU companies could impose the hijab, or any other type of headscarf ban under certain conditions. , if they wanted to project an image of neutrality among customers. .

The continent has long been embroiled in the row over the hijab ban. In Germany, the issue has been hotly contested, mainly concerning aspiring public school teachers and trainee judges. The country is home to more than five million Muslims, making it the largest religious minority group, Al Jazeera reported.

Elsewhere in Europe, France – home to the continent’s largest Muslim minority – banned the wearing of the hijab in public schools in 2004.


The EU Supreme Court’s latest ruling comes amid the split verdict in a hijab ban case handed down by India’s Supreme Court on Thursday. The case relates to the Karnataka government’s hijab ban in educational institutions in the southern state, and the high court verdict that upheld it.

In the SC ruling, Justice Hemant Gupta dismissed all appeals against the High Court. However, Judge Sudhanshu Dhulia differed from the senior bench judge and allowed all appeals.

The case has now been referred to the Chief Justice of India (CJI) for a wider bench and a proper decision.