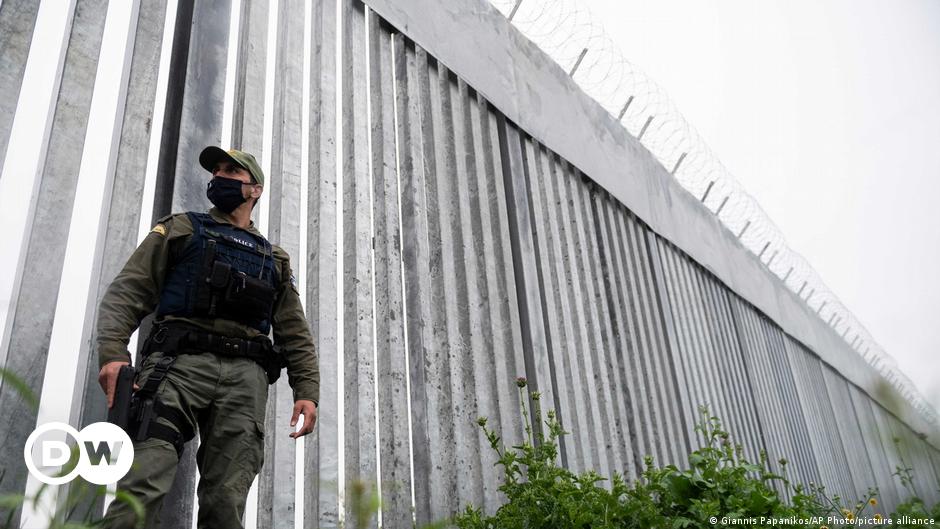 Interior ministers from the 26 countries that make up the Schengen area met Thursday in Lille ahead of regular council meetings that will discuss border and migration issues.

France currently holds the rotating EU presidency and aims to revitalize borderless movement within the area as well as reforms aimed at restructuring the way the bloc deals with migrants.

What does France want to do with its EU presidency?

French President Emmanuel Macron has previously said he wants the free movement principle to be reformed quickly to normalize it again after pandemic restrictions exhausted it.

A proposal was already put forward by the European Commission last year which would see the return of free movement and border controls once again as an exception.

France also wants to strengthen controls at the EU’s external borders. This includes giving a boost to much-needed asylum reforms.

Previous attempts have failed amid disagreements among EU members, but France hopes to push through reforms step by step.

“The idea was to change the method because the ‘all or nothing’ strategy until now was mostly leading nowhere,” explained Darmanin.

What are the asylum reform proposals?

Current EU asylum rules state that refugees must apply for asylum in the first member state they arrive in.

However, this system collapsed in 2015 after millions of people fled violence and conflict in Syria and other parts of the Middle East, as well as North Africa and Asia.

Many crossed Turkey to get to Greece,

with the EU member state unable to cope with the sudden influx. Other bloc members were reluctant to help.

Greece – along with Italy, Spain and Malta – remains the main landing point for migrants and asylum seekers seeking to reach Europe.

The reform aims to establish a principle of “solidarity” for the countries where most migrants arrive first. This means that other Member States will have to accept migrants or provide financial support.

The French Minister of the Interior admitted that the discussions will be difficult.