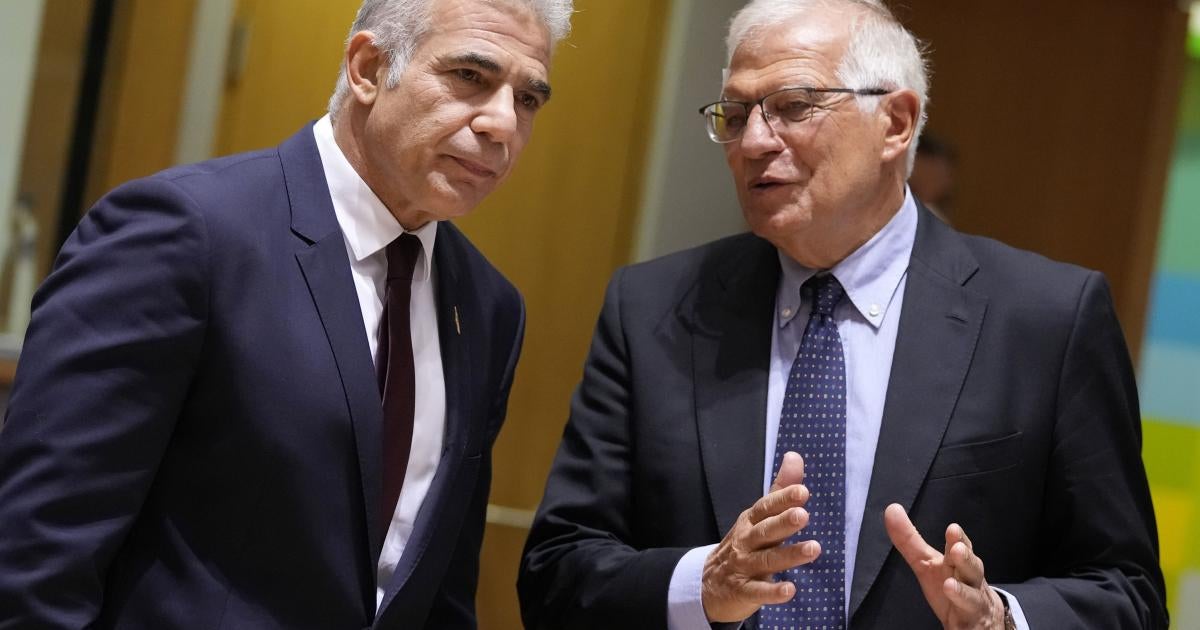 (Brussels) – The European Union and its Member States should condemn the crimes against humanity of apartheid and persecution during the EU-Israel Association Council meeting on October 3, 2022, Human Rights Watch said today. The EU and its member states should also pressure the Israeli authorities to end the crackdown on Palestinians civil society.

“European officials need to know that they will be shaking hands with representatives of a government that commits crimes against humanity and that has banned prominent civil society groups who challenge these abuses,” said Omar Shakir, director Israel and Palestine at Human Rights Watch. “Pretending that business is business as usual with Israel amid growing repression sends the message that the EU’s condemnation is little more than the paper it is written on.

The EU-Israel Association Council is a forum aimed at facilitating political dialogue and strengthening cooperation with Israel. The last Association Council meeting took place in 2012 and further gatherings were suspended after Israeli authorities objected to the EU’s position on settlements in the West Bank.

Several Palestinian, European and international non-governmental organisations, as well as 47 members of the European Parliamentexpressed serious concerns about the meeting of the Association Council.

The meeting also comes just weeks after Israeli authorities raided and ordered the closure of the offices of seven prominent Palestinian civil society organizations, some of which receive funding from the EU and its member states. Israeli authorities have decided to shut down Palestinian rights groups despite EU statements and a number of its member states rejecting their allegations against the organizations

For years, the EU and its member states have responded to grave abuses by the Israeli authorities by repeating empty platitudes about the long moribund ‘peace process’ and the need to revive the prospects of a ‘two-state solution’. . This approach ignores the reality of apartheid and persecution on the ground and leads the EU and its member states to fail to take the human rights measures that a situation of such gravity warrants, said Human RightsWatch.

In August, 49 Palestinians in Gaza, including 17 children, were killed in a new round of hostilities between Israeli forces and Palestinian armed groups. Israel’s 15-year closure of Gaza has deprived its more than 2 million residents of opportunities to improve their lives and devastated the economy, with 80% of the population now dependent on humanitarian aid.

In the occupied West Bank, according to the United Nations Office for the Coordination of Humanitarian Affairs, Israeli authorities killed more than 80 Palestinians in 2022, a six-year record. Among those killed is journalist Shireen Abu Aqla. As of September 1, Israeli authorities also held more than 700 Palestinians in administrative detention without trial or charge, the highest number since 2008.

Despite these developments, the EU apparently did not demand any action from the Israeli authorities to end the abuses before the Association Council. These could have included the Israeli authorities reversing their decision to ban prominent Palestinian civil society groups, easing the closure of Gaza or releasing Salah Hamouri, a French-speaking human rights defender. Palestinian, to administrative detention for several months.

In an August 2022 media interview, Alon Liel, the former director general of Israel’s Foreign Ministry, said: “Until the Europeans take concrete steps on the diplomatic, security and economic fronts, Israel will not give damn nothing. He is very confident that this anti-human rights behavior will have no political cost on the international scene.

When the United Nations Human Rights Council opened an inquiry in May 2021 to investigate the abuses and identify the root causes of the conflict, all EU Member States abstained or voted against this, in stark contrast to their consistent voting record in support of accountability mechanisms in other contexts.

“Europe’s decades-long failure to act in the face of grave human rights violations has emboldened Israeli authorities to brazenly step up their crackdown on Palestinians,” said Claudio Francavilla, EU advocate at Human Rights Watch. “Instead of reciting empty platitudes, European leaders should use the Association Council to finally condemn apartheid and the persecution of Israel and make it clear that there will be significant consequences if the Israeli government does not change course. cap.”

Get Payday Loans No Guaranteed Approval No Credit Check