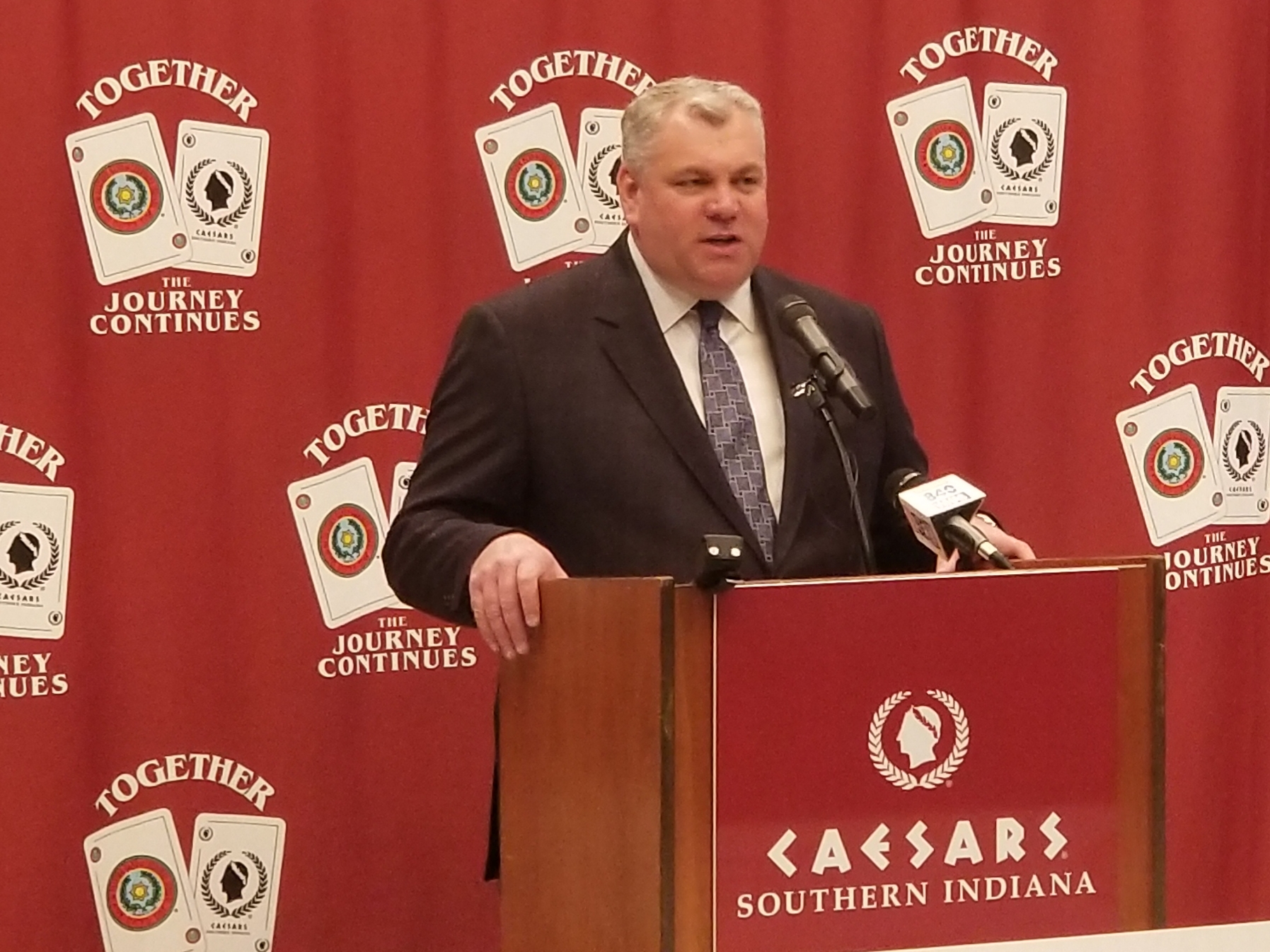 EBCI Holdings, the gaming arm of the Eastern Band of Cherokee Indians, plans to create a gaming technology incubator and invest between $ 10 million and $ 12 million in start-ups.

Scott Barber, CEO of EBCI Holdings, told the group’s tribal council on Thursday that the incubator was a way to create a diverse source of income for the North Carolina-based tribe.

We’ve looked at over 20 companies, six of which we really love, â€Barber said at the board meeting. “They are in various stages of series A and B (funding).”

The gaming company took possession of its first casino – Caesars Southern Indiana – in September. Because EBCI Holdings is relatively new, it does not have the funding in reserve to establish the account on its own and has requested funding through the tribe’s endowment and investment accounts.

Council approved the request, although it was not unanimous. Council chairman Richard French said he was not opposed to the project, but wanted more time to understand the demand and get responses for the residents he represents. EBCI Holdings presented information to community members earlier in the week, but this session was not broadcast to all community members.

However, council member Adam Wachacha said the tribe needs to listen to their subject matter experts and understand that private sector investment often happens through a small window. Barber said some of the funding windows for the companies he identified would close within about 30 days.

The tribe, which owns two Harrah’s casinos in western North Carolina, established the commercial gaming subsidiary last year as they pursued the purchase of the Indiana casino. Tribal leaders said the emergence of new gambling opportunities in and around North Carolina necessitated the move in order to generate the income necessary to provide essential services to its members.

“Two-part relationship” possible with some companies

Barber said Casino.org after the meeting that the fund would allow EBCI Holdings to invest directly in various gaming-related companies.

As the owner and operator of Caesars Southern Indiana, EBCI Holdings owns the rights to three mobile sports betting licenses, also known as skins, in Indiana. Currently, it is one of four of 12 commercially licensed casinos that do not have at least one mobile betting partner.

Barber told the Council that a few of the six companies targeted for investments could potentially become partners and receive skins.

“Not only can we have a direct business relationship with them in the state of Indiana and any other state in the future where we enter the game, but we also have the ability to potentially make some seed money investments. “, did he declare. the board. â€œSo you could have sort of a dual relationship with them. “

Indiana does not currently allow online casinos or iGaming. However, iGaming advocates have met with Indiana lawmakers ahead of the 2022 session, which begins next month.

While game operators are certainly interesting, there is a possibility that the venture capital fund will invest in companies that provide services or new technologies to game operators, online or in a physical environment as well.

The tribal council also approved another EBCI Holdings project on Thursday, giving the company the green light to conduct a feasibility study on a new business concept.

In accordance with the resolution approved by the board, the company wishes to examine the possibility of operating “an experiential and interactive sports bar concept” in Tennessee. Another EBCI operation currently owns a property near Exit 407 of Interstate 40 in eastern Tennessee.

This outing is the primary interchange point for tourists to the Gatlinburg area and the Great Smoky Mountains National Park, one of the nation’s most popular tourist attractions. The region attracted more than 12 million visitors in 2019 and 2020, according to data from the National Park Service.

Tennessee allows sports betting, but only through online applications. Barber told the Council that some operators have partnerships with establishments – such as BetMGM with Buffalo Wild Wings – that allow BetMGM users to get special betting opportunities when they visit a BW3 to have a meal or watch a game. match.

â€œThere are a few different results we could get from this concept, and obviously that’s a big price,â€ Barber said. â€œWe first want to fully verify this with market research. “

EBCI Holdings would likely be able to cover the costs of the study, Barber said. However, since this is a new business concept, the company had to get Board approval before proceeding.

The school board should not have hired a teacher wearing the hijab: Legault