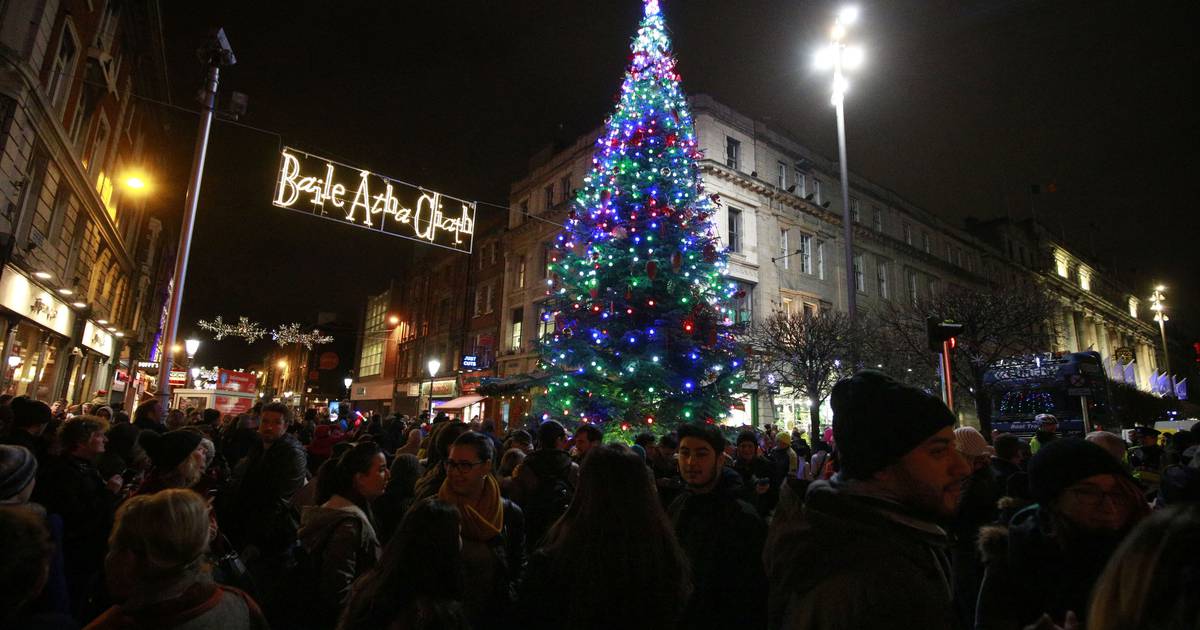 The sun may be too strong for most people to seriously think about the holiday season, but Christmas tree growers have until Friday to submit bids for new supply and delivery contracts from the Dublin City Council for “approximately” 150 trees per year.

The municipality is seeking to guarantee the delivery of Nordmann fir trees until Christmas 2025 inclusive for a cost of €400,000 divided into two lots, the deadline for responding to the contract notice, published for the first time last month, being fixed to August 19.

His “fictitious shopping list” for Christmas trees includes five 13-metre trees and one nine-metre tree per year in the first batch, which is valued at €150,000 over the four years.

All trees must be premium Nordmann Fir, the evergreen conifer that is now the most commonly used species for Christmas tree production. It is grown in several parts of Ireland, although some of Dublin’s largest trees have been imported from mainland Europe in the past.

The council said it “gives no guarantees on the volume of supplies” that will be contracted under the four-year framework agreement.

“Dublin City Council reserves the right to operate outside the framework agreement at its discretion; especially if it became clear that it would offer better value for money,” the tender document states.

Its previous four-year deal, which had a reported tender value of €360,000 for a similar number of trees, expired after Christmas 2021, while previous tenders covered the supply of trees on an annual basis.

In recent years Killarney Christmas Trees, the County Kerry-based wholesale and national supplier, have purchased the large O’Connell Street tree and other significant trees on behalf of the council.

From 2008 to 2011, however, O’Connell Street’s flagship tree was an 18-metre man-made structure that divided opinion. Designed by the French firm Blachère, it featured giant glass balls.