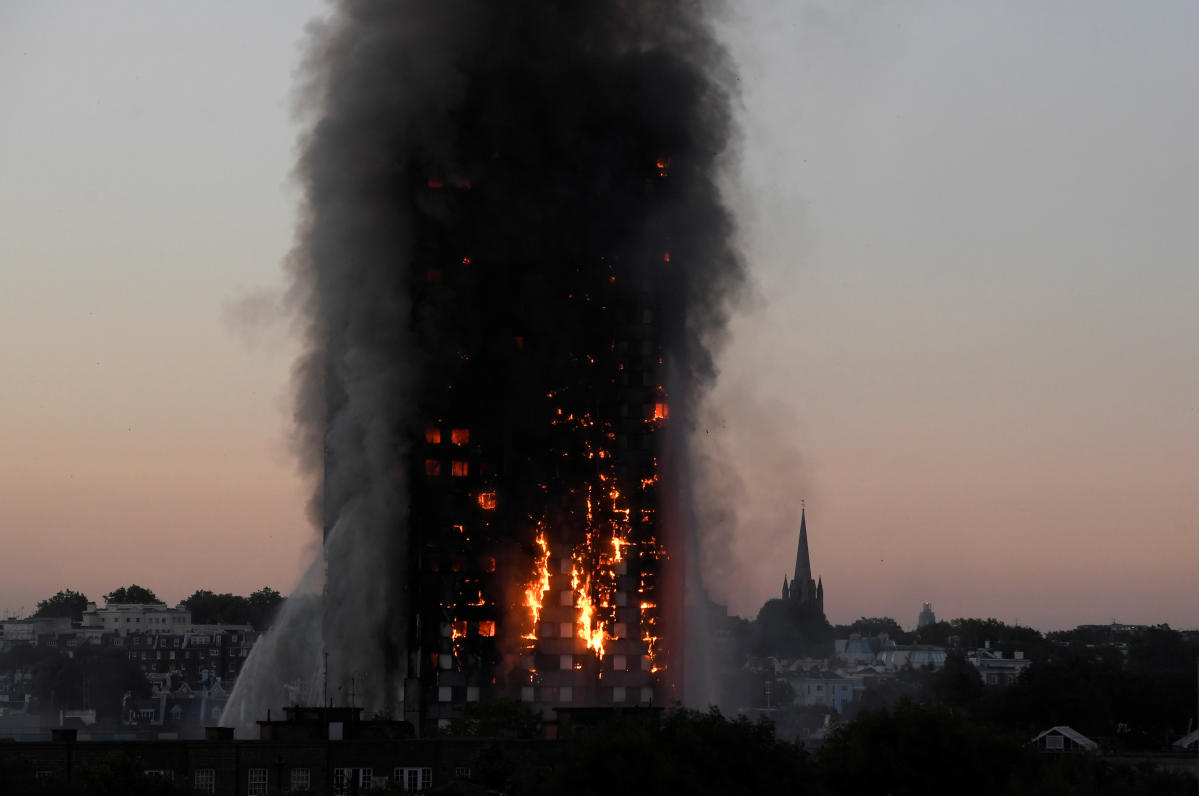 Council tried to ‘sow fear’ about Grenfell survivors and branded them ‘hostile and embittered’, inquest finds

The Royal Borough of Kensington and Chelsea (RBKC) has been accused of trying to instill fear about survivors of Grenfell following the fire, an inquest heard on Monday.

The council called some residents of the tower “hostile and embittered”, and failed to provide adequate support to those who managed to escape the deadly fire, according to lawyers representing survivors and bereaved.

The evidence came as the Grenfell Tower inquiry looked into multiple serious failings to support survivors of the disaster, which killed 72 people on June 14, 2017.

The lawyers argued that RBKC had attempted to “present Grenfell residents as a problem”.

Danny Friedman QC, acting on behalf of bereaved and fire survivors, described correspondence in which RBKC said there was “great concern about community tension” and residents who were “very vocal in negative comments about the incident”.

Read more: What has the government announced on the siding crisis four years after Grenfell?

RBKC said there were “several embittered locals portraying the situation in a very bad light” which they feared would “incite a mob”.

Other examples disclosed by Friedman included claims by RBKC that “several people [residents] could make the situation worse”, and that RBKC “was concerned that it would need the help of the police”.

The council claimed that some people fabricated “stories” by stirring up “pain and anger” in order to “advance their goals”.

Friedman added that there were examples of “people treating them [survivors and bereaved] with bureaucratic distance, or asking them to relive their trauma, or trying to take them away, or ignoring them, or telling them facts they knew to be false or contradicted”.

Read more: Adele calls for justice for survivors of Grenfell Tower on the fourth anniversary of the tragedy

Elsewhere during the evidence session, council was also accused of being ‘chaotic and disorganised’ in the wake of the fire, adding to the trauma of victims.

Imran Khan QC, also acting on behalf of survivors, said the disaster would have been “really very different” had it not happened in social housing.

“The survivors of a tragedy in one of the country’s wealthiest boroughs should not have endured the hardship and indignity that we have described very briefly,” Khan told the inquest.

“They shouldn’t have had to fight for support like they were forced to.

“The response from RBKC and others in the aftermath of the fire was chaotic and disorganized to say the least.”

Khan went on to say that the situation was “seriously prejudicial” to the lives of victims of the fire.

“And it feels like a broken record, but we’ve repeated over and over: If the tragedy hadn’t happened in social housing, the response, we say, would undoubtedly have been very , very different.”

Read more: How can a building with Grenfell-style cladding catch fire four years after Grenfell?

Professor Leslie Thomas QC, representing other bereaved and survivors, described the “incredible insensitivity” of a disabled couple being offered accommodation on the 10th floor of a hotel, saying it also demonstrated a “complete lack of understanding from those responsible for providing care and support for this devastated people.

Another tower resident, whose father died in the blaze, recalled being barred from temporary accommodation in hotel rooms “on several occasions, because the Royal Borough of Kensington and Chelsea had forgotten to renew bookings.

The RBKC on Monday issued an apology for the “mistakes made by the board”.

The statement read: “The immediate aftermath has been an exceptionally difficult time for the bereaved, survivors and residents.

“It was compounded by the fact that the council-led recovery phase was not as organized or as efficient as it could and should have been.

“The council is deeply sorry for not having done more to help the bereaved, survivors and residents when they needed help the most.”