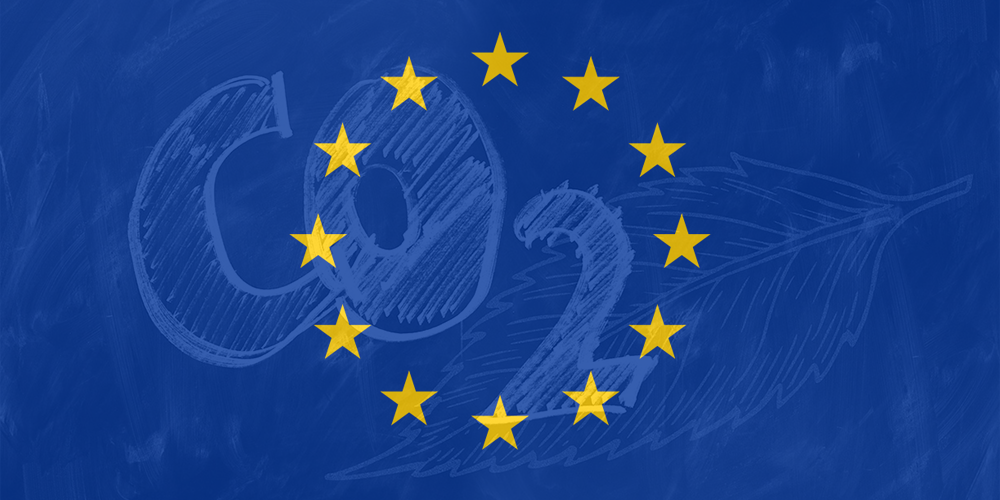 The Fit for 55 was introduced by the European Commission in 2021. This package includes measures to reduce greenhouse gas emissions by 55% by 2030 and climate neutrality by 2050. The system ETS emissions trading and the phasing out of internal combustion engine vehicles of the most vital and contested policies. Today, after nearly 16 hours of debate, environment ministers from EU countries reached agreement on general approaches to reducing emissions and managing the resulting social impacts.

The French delegation also issued a very clear and direct announcement via Twitter.

📌#FitFor55 | Revision of the regulation on CO2 emission performance standards for cars and vans.

In order to make the transition possible for users of cars and vans, the Council of the EU has decided, among other measures, that the possibility for drivers to charge their vehicle in all Member States will be ensured by the corresponding revision of the deployment of Alternative Fuels Infrastructure (AFI). The Council has decided to end the incentive regulatory mechanism for zero and low emission vehicles (ZLEV) from 2030.

The regulations decided late last night included a common position on the EU Emissions Trading Scheme (EU ETS). This trading system is a carbon market based on a cap and trade system of emission allowances for energy-intensive industries and the power generation sector. For these sectors covered by the EU ETs, the Council agreed to maintain the overall ambition of a 61% reduction in emissions by 2030.

The European Council was able to agree on the creation of a new, separate emissions trading system for the road transport sectors (as well as for the building sector). This mainly concerns distributors supplying fuels for the road transport sector. Compared to what the European Commission has proposed – which was the auctioning of allowances from 2027 and surrender from 2028 – the start of the auctioning and surrender obligations will be delayed by one year.

The Aeronautics and Maritime sectors in the spotlight

In addition to the clear emission limits mentioned above for cars and vans, the aviation and shipping sectors have been highlighted. The aeronautical sector should phase out free emissions allowances by 2027 and align with the Global Carbon Offsetting and Reduction Program for International Aviation (CORSIA). In terms of emissions trading, the EU ETS will be applied for flights within Europe, including the UK and Switzerland. For flights to and from third countries participating in CORSIA, EU operators will need to comply with CORSIA guidelines. For the free allowances phased out by 2027, the Council agreed to set aside 20 million for additional costs associated with SAF – the so-called sustainable aviation fuels. The agreement decided yesterday evening takes into account areas with geographical specificities with a proposal for limited transitional derogations.

Not without some disagreements…

Last week, Italy, with the support of Portugal, Bulgaria, Romania and Slovakia, published a position paper demanding that CO2 emissions from new cars be reduced by only 90% instead 100% by 2035. According to these countries, 100% should only apply in 2040. In addition, they had also requested special rules for other fuels and repeated requests during the meeting. Slovakia, for example, has proposed a revision of the targets in 2028.

Countries further argued that they needed more time to install charging infrastructure and, given the added expense of an electric vehicle, would contribute to the cost of living crisis. Poland and Hungary were also against the 2035 ban, with Poland saying neither the market nor consumers were ready for the switch to electric vehicles. Moreover, Hungary took the plunge on Tuesday by backing the German proposal to include “carbon neutral” fuels.

However, it seems that these proposals have been put to rest with the assurance of a socially just transition, as the obstacles are very different for each European country.

What is the next step in these processes?

As the Council has now agreed its positions on the proposals, the next step will involve negotiations with the European Parliament to reach agreement on the final legal texts.

In 2026, the Commission will assess the progress made towards achieving the 100% emission reduction targets and the need to review these targets taking into account technological developments, in particular with regard to plug-in hybrid technologies and the importance of a viable and socially equitable transition to zero emissions.

Including reporting by Nora Manthey