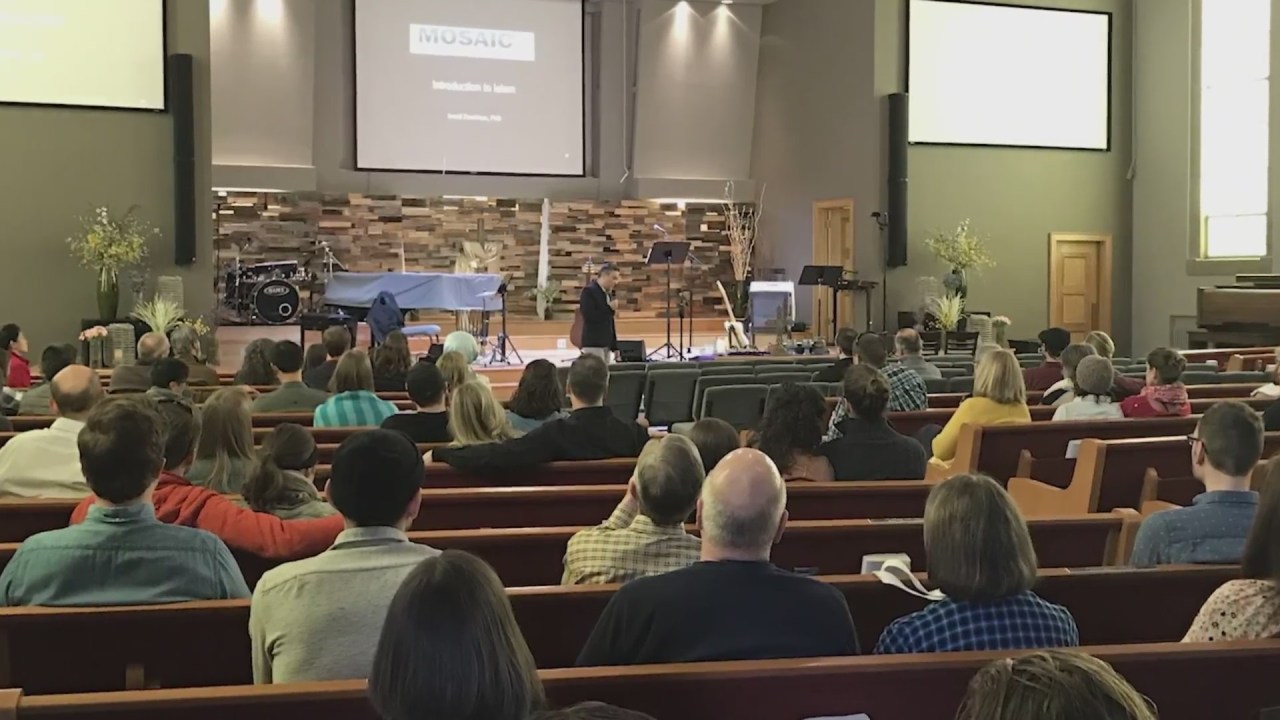 DENVER (KDVR) – Twenty years after September 11, Colorado’s Muslim community reflects on the tragic events of that day and how life has changed since the terrorist attacks.

Muslim leaders tell FOX31, despite the hardships of living in a post 9/11 world, there have been many positive changes for those who practice Islam in the United States

FOX31 reporter Aimee Lewis asked Muslims in Colorado what was the best and worst things to come of 9/11.

â€œIt was a shock for many Muslims to witness what was happening during 9/11,â€ said Ismail Akbulut of the Multicultural Mosaic Foundation. “I couldn’t believe how humans could do something like this to other innocent human beings, it was just terrible.”

It was a day that changed everything. Now, 20 years later, with troops out of Afghanistan, the past two decades have certainly seen their share of fear and hate.

â€œI remember my wife going for a walk with friends outside. Some wore the headscarf. Someone walked by and shouted â€œterrorists,â€ Akbulut said.

Many Colorado Muslims have gone underground, removing their headscarves, even avoiding mosques. Their biggest challenge, however, has become to prove to the Western world that their religion can conform to American beliefs and ways of life, and that not all Muslims are radicals.

A sharing of disinformation has led to a widespread increase in hate crimes. Anti-Islam attacks naturally peaked in the months immediately following the fall of the Towers. However, local Muslims also found a surge of support and curiosity. Interest in Islam 101 classes at local schools and religious organizations has skyrocketed in recent years.

â€œThe number of students interested in studying Islam has increased by the hundreds,â€ Akbulut said. â€œIn Colorado universities there was a spike, people were studying Islam and the Middle East. There is still a lot of interest in this.

All of this as connections between religious groups have become more intentional. Jews and Christians began to help with Muslim holidays and celebrations, and vice versa.

â€œMany other religious traditions have reached out to Muslims in terms of support, solidarity and kindness. They stood with the Muslims. Over the years, these relationships began to grow stronger. There was a lot of confidence, â€Akbulut added.