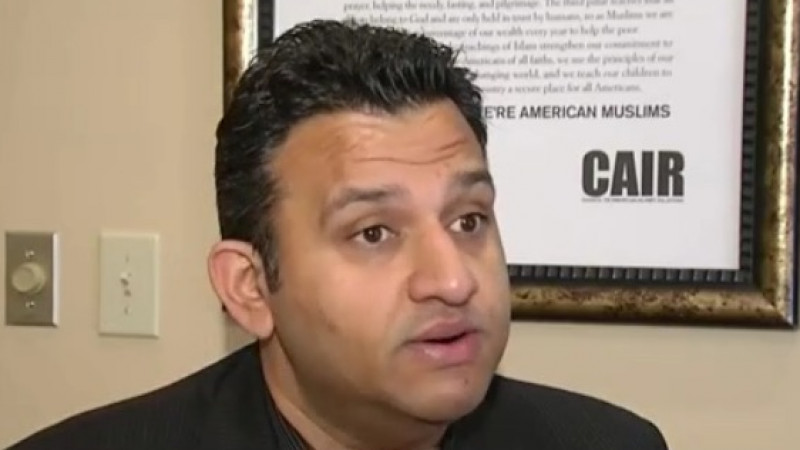 COLUMBUS, Ohio (WCMH) – Many members of the local Muslim community are still trying to process the charges against the former director of the Ohio chapter of the Council on American-Islamic Relations (CAIR-Ohio).

Some members of the community discovered the charges on Tuesday evening, others on Wednesday.

Either way, many said they were in shock that former manager Romin Iqbal was fired on Saturday after CAIR-Ohio alleged he leaked information about the band to an anti- Muslim, the Terrorism Investigation Project, for many years.

“It certainly sent shockwaves through all of us,” said Imran Malik of Columbus. “It’s definitely concerning.”

Iqbal has often spoken out against Muslim hatred. Hearing CAIR-Ohio say he admitted to working with what they called an anti-Muslim group was surprising.

“It’s sad and disappointing, but it’s even more hurtful when we find out that someone we’ve trusted for so many years was part of this situation,” said Ronney Abaza of Columbus.

Dr Ayer Hyder is one of the people who said the accusations were shocking. He attended a workshop Wednesday morning with other American Muslim organizations and said they were all processing this information together.

“For me, it was very disturbing,” Hyder said. “And the first question on my mind was how were their other staff doing at CAIR-Ohio.”

Imran Malik and Ronney Abaza are both community leaders at the Noor Islamic Culture Center in Dublin.

“It’s such a shame and it definitely devastated a lot of us today,” Malik said.

They said that every member of the Muslim community in central Ohio is affected by this in some way.

Dems and GOP at odds over Islamophobia bill

“I would say most of them probably didn’t know this individual who perpetrated this act against the entire Muslim community,” Abaza said. “I think they all feel betrayed and sad about what happened.”

Hyder added that the Muslim community is resilient and has no doubt that the community will pull through.

Abaza said the incident brought out the best in central Ohio, with other faith-based and multicultural communities supporting them during this difficult time.

“If anything, I would say this attack on us revealed a greater love we have for each other, Muslims and non-Muslims alike,” Abaza said.

In addition to other religious and multicultural leaders, Malik and Abaza said they also received support from civic leaders in central Ohio.