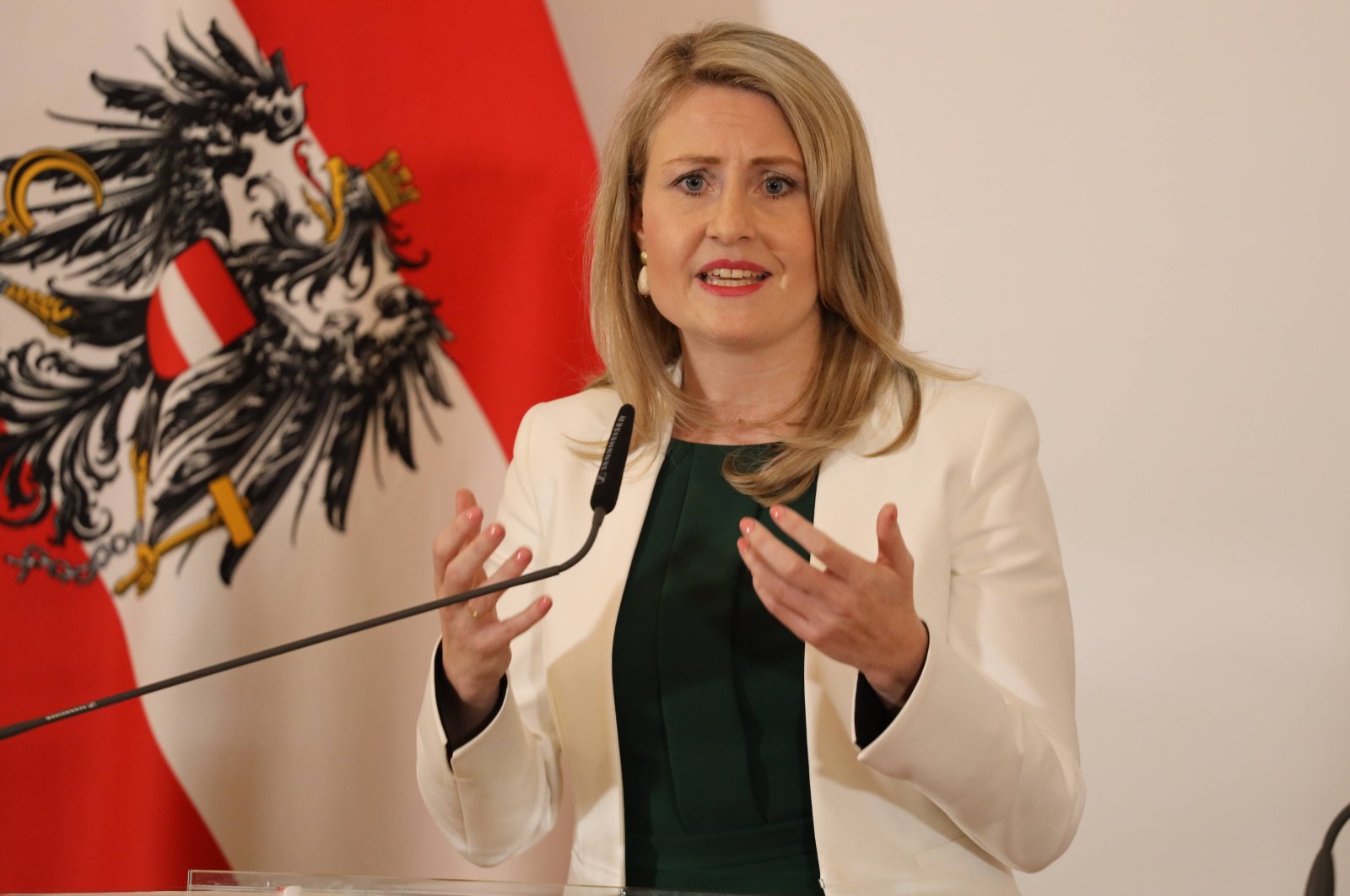 Austrian Integration Minister Susanne Raab on Tuesday defended the controversial “map of Islam”, which details 620 mosques and Islamic associations, including names and locations, amid growing criticism within the community Muslim of the country.

“This is by no means a general suspicion of Muslims. It is the common struggle against political Islam as a breeding ground for extremism,” Raab told German newspaper Welt.

Raab last week launched a website called “National Map of Islam” with the names and locations of more than 620 mosques, associations and officials.

Many Muslims feel stigmatized and their safety threatened by the publication of addresses and other details amid growing Islamophobia in Austria, especially following a deadly attack in Vienna last November.

The Islamic Religious Community of Austria (IGGOE), which represents the interests of around 800,000 Muslims in Austria, has warned of stigmatizing Muslims living in the country “as a potential danger to society and the legal order democratic country â€.

The Muslim Youth of Austria (MJOE) announced over the weekend that it would take legal action against the card.

Reacting to Raab’s statements, the Vienna-based newspaper Der Standard warned in an opinion piece that the card “would not only fuel Islamophobic attitudes” but could “even facilitate acts of Islamophobic violence.”

At the same time, the Council of Europe called on Austria on Monday to withdraw the card. The publication of the map is hostile to Muslims and potentially counterproductive, Europe’s leading human rights organization said in a statement. He added that the card served “existing resentments” and that many Muslims consider it “extremely discriminatory”.

The statement reiterated that Muslims “feel stigmatized and threatened in their safety by the publication of addresses and other details.”

“If you say now that you are founding an Islamic association, but you don’t want anyone to know, let alone what you do and who you are, then that shows exactly the problem: namely that you prefer to preach in private back- rooms, â€said Raab.

The card is also in the interest of Muslims who want nothing to do with extremist currents, Raab said. â€œYou also need to know which mosque you are going to and what structures and ideologies are behind it,â€ she added.

Austrian Muslims are deeply concerned about ongoing attempts by Chancellor Sebastian Kurz to instrumentalize anti-Islamic sentiments for his far-right agenda.