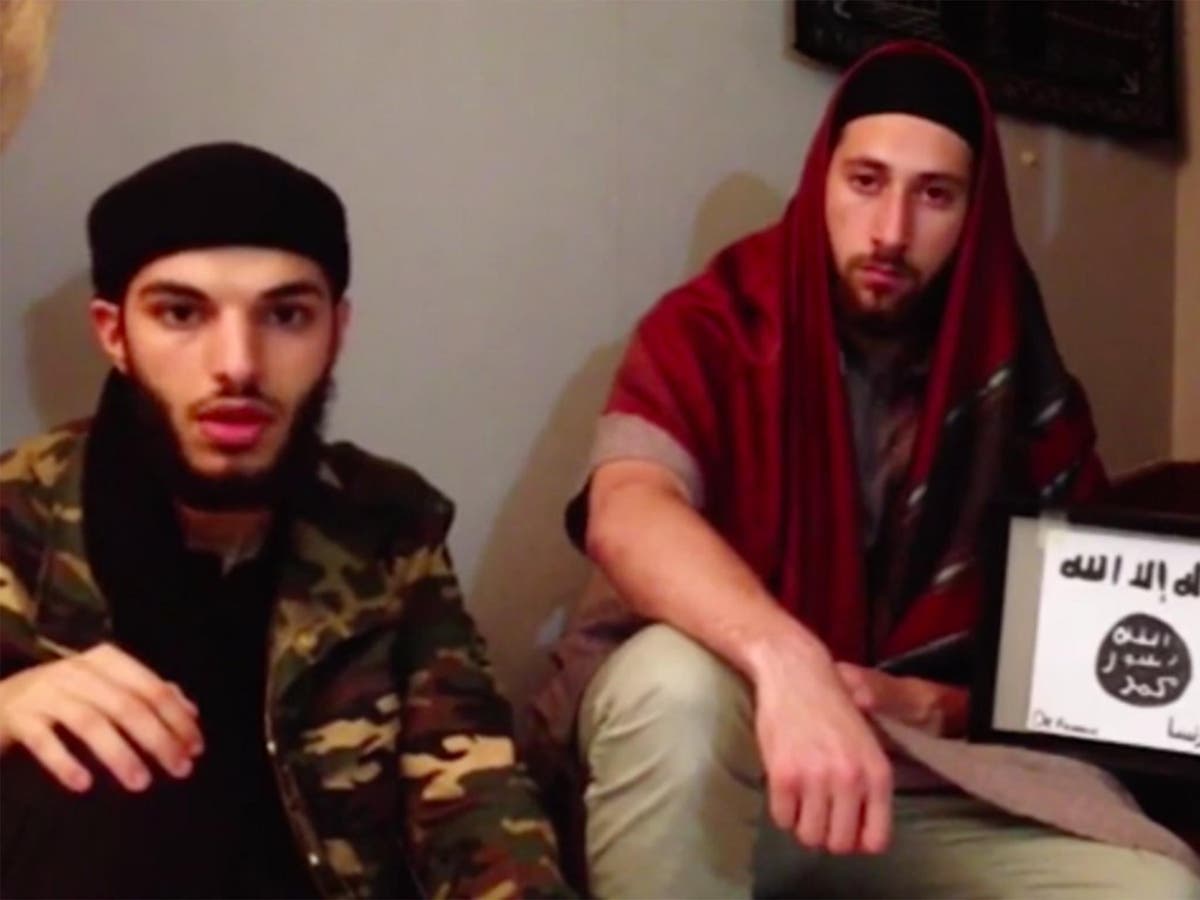 Muslims in the hometown of Adel Kermiche, one of the teenage attackers who slaughtered an elderly priest in a church in France, refused to bury him.

The 19-year-old, accompanied by Abdel Malik Petitjean, also 19, took six people hostage in a church in Saint-Ã‰tienne-du-Rouvray before killing his 86-year-old priest, Father Jacques Hamel , during an early morning mass at around 10 a.m. local time on Tuesday.

A nun who was in the church – identified as Sister Danielle – said the priest was forced to the ground before her throat was slit.

Kermiche and Petitjean were then shot dead by the police.

The religious leaders of Saint-Ã‰tienne-du-Rouvray refused to prepare or bury Kermiche’s body, saying they did not want to â€œtaintâ€ Islam by having any connection with the jihadist.

Mohammed Karabila, president of the local Muslim cultural association and imam of a local mosque, told a French newspaper The Parisian: “We are not going to taint Islam with this person.

“We will not participate in the preparation of the body or the burial.”

Muslim colleagues from the city, near Rouen in Normandy, supported the decision, Sky News reports.

Khalid El Amrani, a 25-year-old technician, said: â€œWhat this young man has done is a sin; he is no longer part of our community.

The mayor’s office will ultimately decide whether or not Kermiche will be buried in the city.

Mr Sacarabany said the jihadist was originally born in Algeria and had a doctor sister in Rouen and a brother. Their mother is a teacher.

The French government is increasingly criticized for failing to prevent atrocities, including the attack in Normandy.

Security services were told Petitjean was planning an attack, but police were reportedly unable to identify him from photos and video footage showing him declaring allegiance to the so-called Islamic State.

He was already on the country’s “S-file” terrorist watch list for attempting to travel to Syria in June, but escaped the net to return to France after being arrested by Turkish authorities.

Kermiche was also known to the security services and wore an electronic surveillance tag while on bail while awaiting trial for being part of a terrorist organization at the time.

The attack came less than a fortnight after the Nice bombing, when a Tunisian killed 84 people and injured 300 others when he rammed a truck into the crowd celebrating July 14.