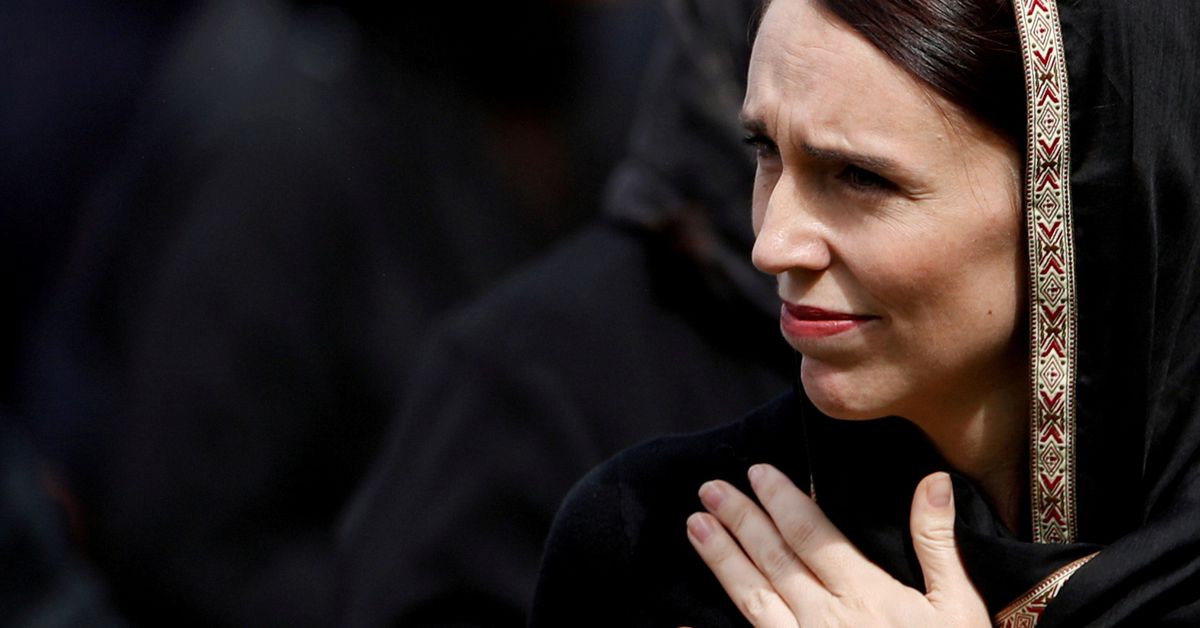 Ardern says film of attack on mosque in New Zealand should focus on Muslim community, not them

WELLINGTON, June 14 (Reuters) – Prime Minister Jacinda Ardern on Monday said New Zealand’s Muslim community should be at the center of any film about the attacks on the Christchurch mosque after some people raised objections to a film emphasizing his response to the bloodshed.

A film titled “They Are Us” is scheduled about the attacks on two mosques by a white supremacist gunman on March 15, 2019, in which 51 people were killed, the Hollywood Reporter said last week.

The magazine described the film as an “inspirational story” about Ardern’s response to violence.

Ardern’s office said last week that she and the government had no involvement in the film. Asked about it at a press conference, she said the Muslim community should be at the center of any film about the shooting, not her.

â€œThis is a very raw event for New Zealand and even more so for the community that lived it,â€ said Ardern.

â€œI agree that there are stories that should be told at some point from March 15. But these are the stories of our Muslim community, so they have to be at the center of that. I don’t consider mine to be. one of the stories this needs to be told, â€she said.

She said, however, that it was not for her to say whether a project should go ahead or not.

The title of the film is taken from Ardern’s comments on the day of filming. The 40-year-old leader’s compassionate response united her shocked country and received worldwide praise.

New Zealander Andrew Niccol will write and direct the film, the Hollywood Reporter has said. He quoted it as saying that it was not so much about the attacks as it was about Ardern’s handling of them.

Armed with large-capacity semi-automatic weapons, Australian Brenton Tarrant killed 51 people and injured dozens when he opened fire at both mosques during Friday prayers in Christchurch.

Tarrant was sentenced to life in prison last year without parole.