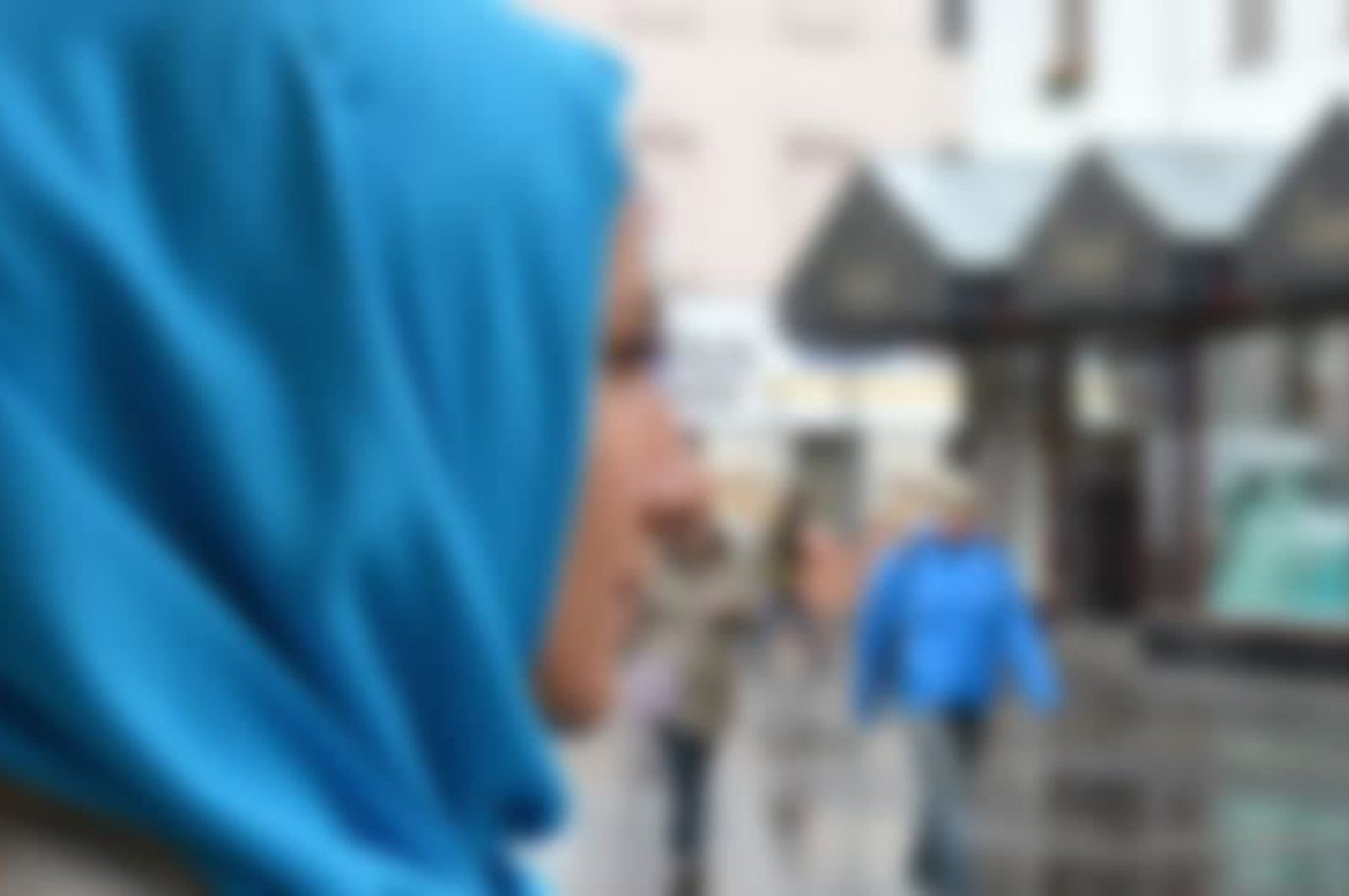 A woman wearing a hijab (headscarf) was not allowed to enter a restaurant in France for a Mother’s Day dinner because of her dress code. Restaurant owner says ‘she’s wearing a dark ages outfit’, referring to headscarf

According to media reports, the incident happened on Sunday when a resident of the French town of Hendaye wanted to take his mother to a restaurant for a Mother’s Day dinner, which he had booked for a week at the advance.

In the footage, when the mother and son arrive at the door of the restaurant, the business owner said she would not let the two customers into the restaurant because her mother is wearing a “girls’ age scarf. darkness”.

The restaurant owner, who is believed to be Christian because she wore a religious symbol – a cross around her neck – claimed ‘the headscarf is a tool to subjugate women’ to her Muslim customer, whom she later refused to let walk in.

The client, who said he was shocked by the comments addressed to him, went to the police station and filed a complaint on the grounds that he was the victim of discrimination.

Footage of the incident widely condemned

The images, which went viral on social media, sparked backlash on the grounds that Islamophobic and racist behavior was being displayed.

With the introduction of laws targeting Muslims in France, Islamophobic and discriminatory attacks against veiled women, Muslims and Islamic establishments and places of worship have increased, which seems to have emboldened racist anti-Muslim attacks.

Recently, the decision of the municipality of Grenoble to allow veiled swimsuits on public beaches and swimming pools in the country was suspended by a court on the instructions of the Minister of the Interior Gérald Darmanin.