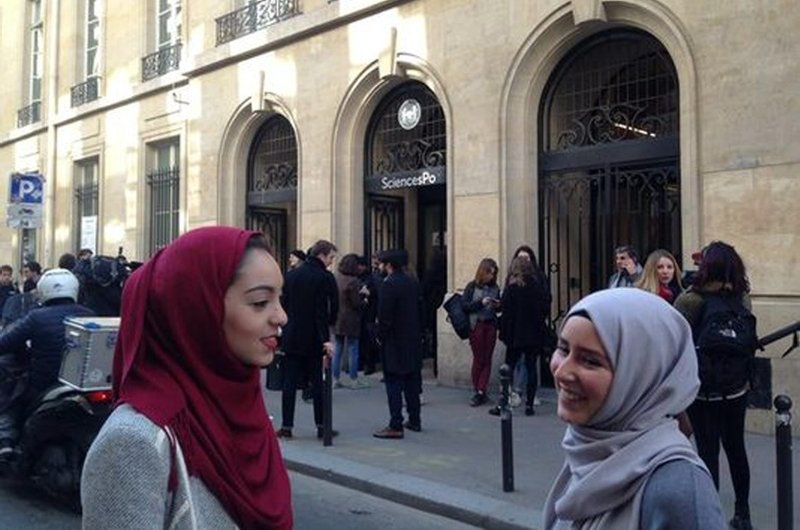 A man in his 60s who assaulted two Muslim women wearing headscarves is to be tried in France, according to the women’s lawyer.

Lawyer Nabil Boudi said on Twitter on Friday that the suspect will be charged at the Montpellier Criminal Court on September 14.

The alleged attacker will face charges in court for temporarily preventing the two women from working, using deliberate violence to target their beliefs and humiliating them.

The man who allegedly assaulted the women on March 12 in Montpellier, in the south of the country, surrendered to the police the next day, and shortly after, the prosecution opened an investigation.

Footage circulating on social media shows a man trying to forcefully grab a young woman’s phone while another hijab-wearing woman tries to pull them apart.

The suspect fumes in another posted video of the incident, “Truly the most ridiculous religion in the world.”

This is not the first time that Muslim women in France have been victims of Islamophobic attacks, in a country where the rate of anti-Muslim hatred and attacks is rapidly increasing.

A video of a man and a woman punching two Jordanian siblings went viral on social media in 2020. The video caused an outcry among social media users, who denounced the rise of racism, xenophobia and Islamophobia in the country.

In France, the Muslim community represents 8% of the population, or about 6 million people, out of a total population of more than 65 million.