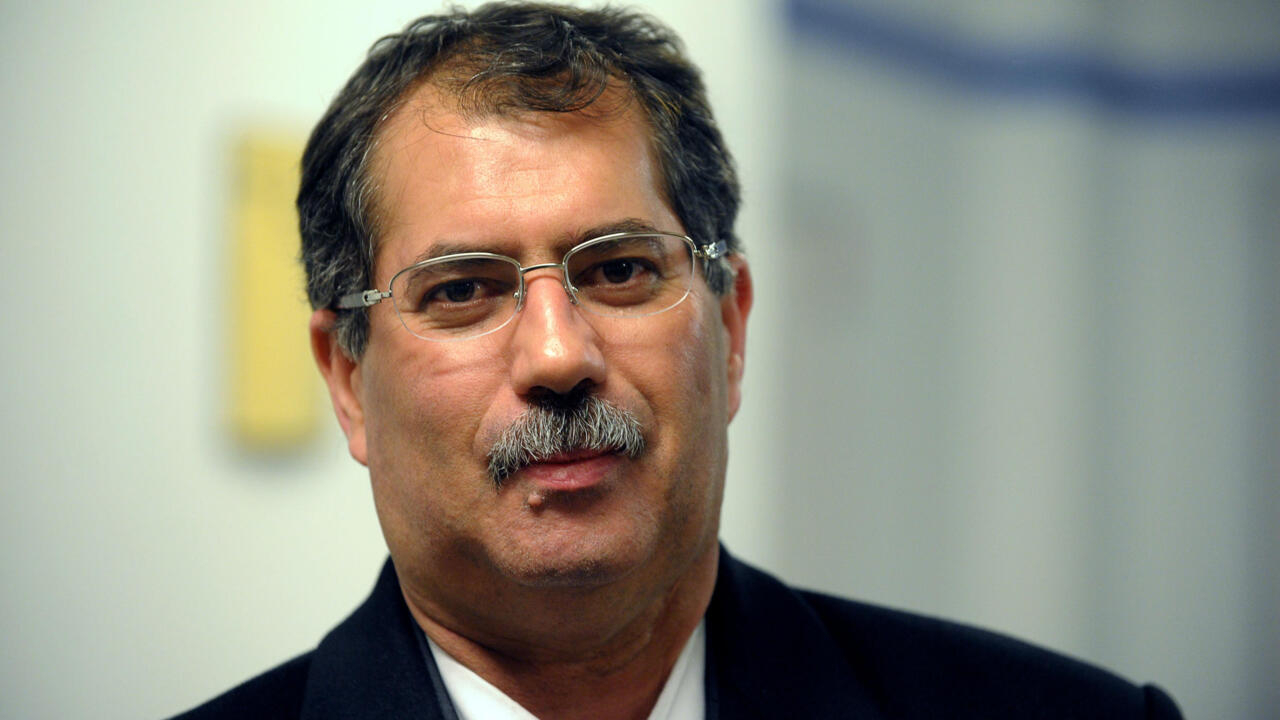 The French Council for Muslim Worship (CFCM), France’s main Muslim interest group, announced on Sunday the creation of a “theological panel” to fight against jihadist propaganda on the Internet.

The CFCM, which represents many of France’s 4.7 million Muslims, said the panel would seek to offer an effective counter message to the jihadist propaganda that has won over so many young people, especially online.

“This gives a new dimension to our organization, which is no longer positioned exclusively at the administrative or managerial level,” CFCM president Anouar Kbibech told FRANCE 24, welcoming what he called a “historic day”.

To ensure the panel is as inclusive as possible, Kbibech said the 25-member body will reflect all of the different sects of Islam except the ultra-conservative Salafist movement. Those represented will be from the Conservative Union of Islamic Organizations of France (The Union of Islamic Organizations of France) in Tablighi Jamaat, a renewal movement that advocates a return to orthodox Sunni Islam.

The panel will “develop a counter-message based on solid theological arguments in response to the rhetoric circulating on social networks, especially among young people,” the CFCM said in a statement.

“When it comes to questions about jihad or hijra (emigration to Muslim countries), it is important to have a clear position that has been established by competent and trusted people, â€Kbibech explained.

The move came a day before French Prime Minister Manuel Valls unveiled a new â‚¬ 40m ($ 45.5m) counterterrorism plan, which also aims to tackle radicalization on the web and beyond. .

A question of opinion ‘

Among the 25 members of the panel will also include Tarq Oubrou, an imam from the southern city of Bordeaux, known for his progressive views.

“I accepted because I am generally in favor of this kind of initiative,” he told FRANCE 24.

Oubrou, however, said he still didn’t know much about how the panel worked. “It’s not clear,” he admitted.

According to Kbibech, the new body will hold at least two meetings a year during which they will address the fight against radicalization, as well as other important issues such as the practice of Islam in France.

He said the CFCM will choose the issues for the panel based on questions submitted by members of the Muslim community. The panel will then issue an â€œopinionâ€ on each question. Kbibech was careful to avoid the word fatwa, which he said was often â€œmisused and taken out of contextâ€. He went on to point out that a fatwa was a position anchored in Islamic law which is taken on a particular issue, while “the theological jury will give its opinion on general questions which concern French Muslims”.

A lack of credibility?

But it remains to be seen how the Muslim community in France will receive the panel’s â€œopinionsâ€ and what weight they will have in reality.

â€œWe must not be disillusioned. The panel is not a magic wand that will solve all of Islam’s problems over the past 10 years, â€Oubrou said.

The Imam added that he doubted that many people would respect the panel’s â€œopinionsâ€.

â€œThere are already a lot of hesitations about the CFCM; it is not very credible in the eyes of many young Muslims, â€Oubrou said. “They think it is at the mercy of the government and too dominated by first generation immigrants.”

Tariq Ramadan, professor of contemporary Islamic issues at the University of Oxford, echoed Oubrou’s comments. â€œSeeing that the CFCM has little credibility, the panel [will have to rely] on its diverse and varied voices to establish its legitimacy, â€he declared.

The representation of Islam in France is a recurring issue within the Muslim community. The CFCM, whose members are elected by representatives of different mosques across the country, has often been criticized in the past for its inability to take concrete action on issues of concern to Muslims.

â€œI agreed to participate in the panel to defend my ideas against others,â€ Oubrou said.

He added, however, that he believed the panel had the potential to help fight radicalization.

“But we have to be realistic: it is a phenomenon that has developed on the fringes, outside traditional institutions,” he said, referring to the Internet. â€œIn other countries there are influential theological organizations [that have already addressed the issue of jihadist propaganda] – like the Al-Azhar Mosque in Egypt, for example – but that hasn’t stopped extremist rhetoric from developing there.