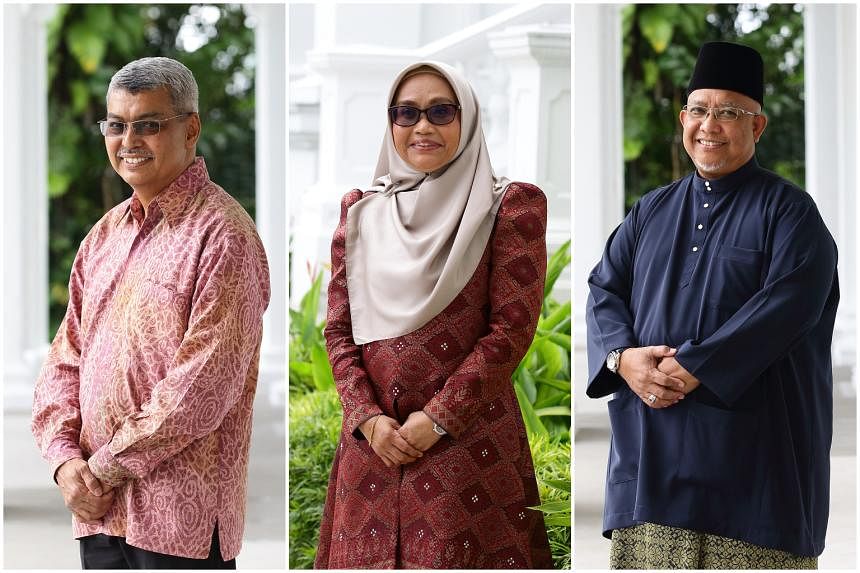 His contributions include forming the Association of Muslim Professionals with a group of other activists in 1991. The non-profit organization runs programs in education, human resource development, social development and research.

Dr Razak has also been active in Muis, where he served on the council for four terms and advised on policies and plans for the Muslim community.

On Saturday, Dr. Razak received the Jasa Cemerlang (Outstanding) Award, which Muis says is given to a person who has made outstanding and distinctive contributions throughout their life in areas such as education, economy and community service.

He was among nine people recognized at the awards ceremony held at the Istana, at which President Halimah Yacob was the guest of honour.

The Muis Awards are presented by the Islamic Religious Council of Singapore (Muis) to those who have made a significant contribution to the socio-religious life of the local Muslim community. More than 150 people have received these awards since 1991.

Speaking to The Straits Times on the sidelines of the ceremony, Dr Razak said his decades of service began when he was a student at the National University of Singapore and active in Muslim society.

“We were instilled in us that being privileged to receive an education, we should contribute to society when we graduate,” the 63-year-old said.

“So it instilled in me a sense of mission – to be involved in community work at all levels.”

Currently a justice of the peace and a board member of Warees Investments, Dr. Razak said he hopes to continue contributing to education efforts.

“I believe education is a social leveler, and having a good education will help elevate the community,” he said.